Münster (dpa / lnw) - In investigations against drug dealers in the Münsterland, Ruhr area and the Netherlands, the police in Münster came across a drug laboratory. 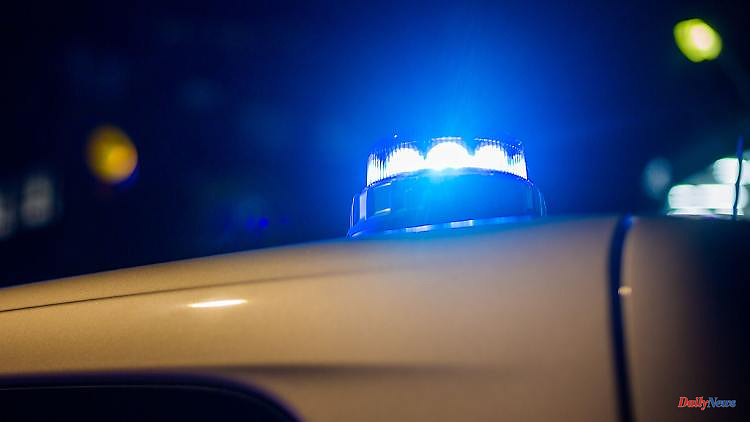 Münster (dpa / lnw) - In investigations against drug dealers in the Münsterland, Ruhr area and the Netherlands, the police in Münster came across a drug laboratory. According to a joint statement from the police and the public prosecutor's office on Tuesday, a search in a warehouse at the end of March revealed significant quantities of drugs. There were further searches in Beckum in the district of Warendorf, in Lienen in the district of Steinfurt and in the Netherlands. The police seized two firearms, ammunition, a crossbow, a machete, a money counting machine, 100,000 euros in cash and drugs such as cocaine and hashish with a sales value of 300,000 euros.

Since then, three suspects between the ages of 34 and 38 have been in custody. The discovery at the end of March was preceded by investigations into 33 suspects in North Rhine-Westphalia and the Netherlands. In October, five men between the ages of 27 and 43 were arrested from Münster, the Coesfeld district and Dortmund.

1 Nutrition: Low in calories, delicious and rich in... 2 “Such a well-preserved wreck is unique” 3 Thuringia: Last part of the bridge: fine work and... 4 The expensive conversion of Bielefeld's city... 5 Do we really always have to pay men and women the... 6 Baden-Württemberg: Stuttgart handball player with... 7 North Rhine-Westphalia: Use: The supposed corpse turns... 8 Bavaria: Piazolo: No school closures due to Corona... 9 Saxony: Premiere: Three little flamingo chicks in... 10 CDU boss wants to "smooth waves": Merz travels... 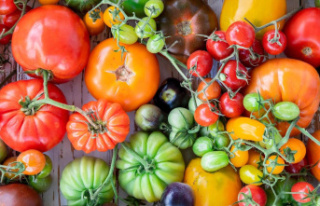 Nutrition: Low in calories, delicious and rich in...