Oktoberfest: New logo for the Wiesn

O as in Oktoberfest: With the ornamental initials as the new logo, the Oktoberfest is starting again after a three-year Corona break. 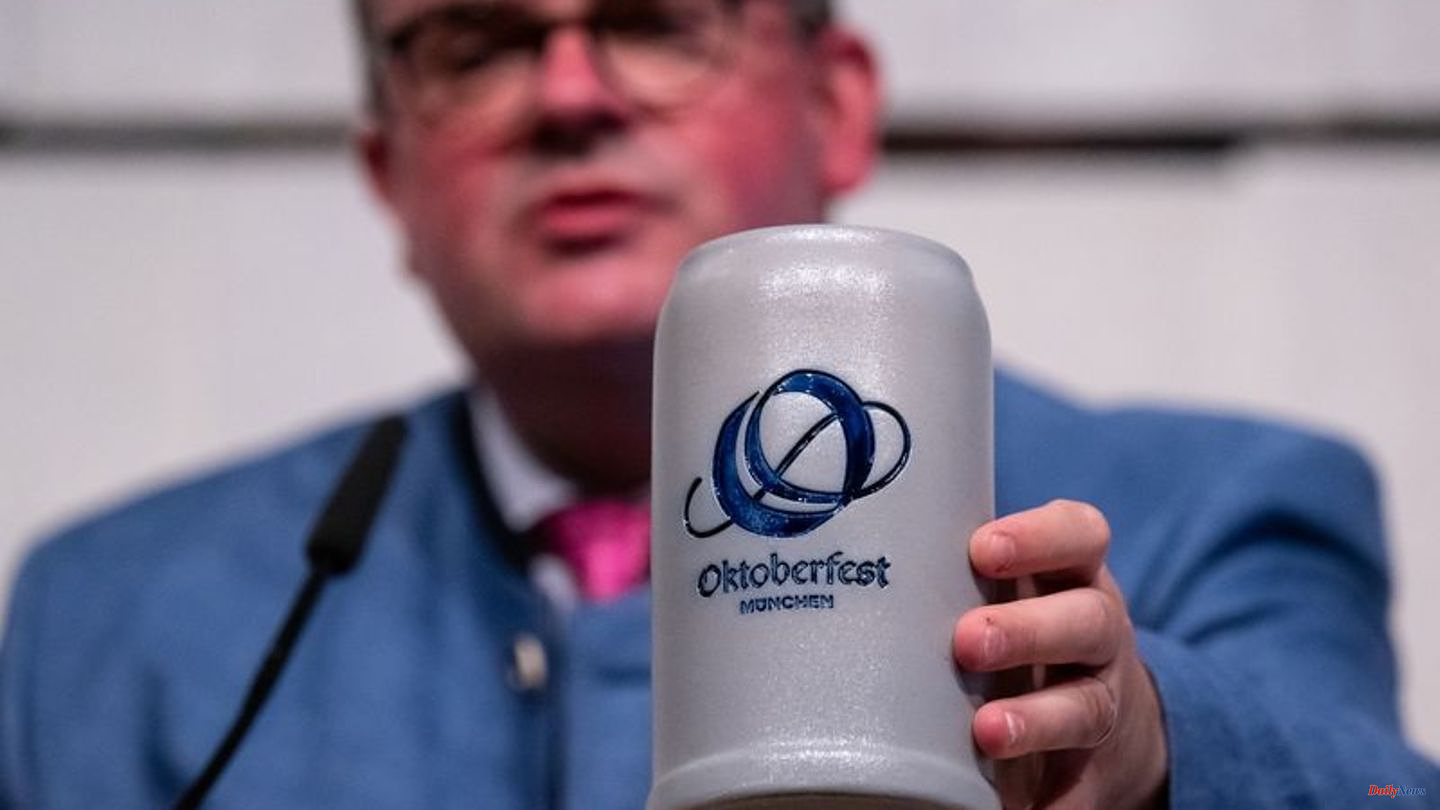 O as in Oktoberfest: With the ornamental initials as the new logo, the Oktoberfest is starting again after a three-year Corona break.

In the future, the protected Oktoberfest brand should be carried out into the world, said Wiesn boss and economics officer Clemens Baumgärtner (CSU) on Thursday in Munich.

The "O" replaces the image of two laughing pitchers. "I think the new logo is also a turning point for the Wiesn," said Baumgärtner. From mid-August, lederhosen, jackets, but also rucksacks, snack boards and winter hats with the new logo will be available online. The trademark protection is not operated to maximize profits, but to protect the Oktoberfest. It's about "gently developing" the brand and sending a clear signal to free riders. "That's the end of it."

The largest folk festival is to be celebrated from September 17th to October 3rd - without Corona requirements. As a precaution, however, the city contractually transfers the economic risk of a possible cancellation to the innkeepers, showmen and market traders. Neither the city nor the taxpayer will have to pay for it.

The festival will not cause additional energy shortages. The power consumption at the Wiesn is 0.6 per thousand of the annual consumption of the city of Munich, with gas it is 0.1 per thousand. "The Wiesn will not lead to the lights going out in Munich." Also, nobody has to freeze because of the Wiesn.

1 Baden-Württemberg: Freiburg in Augsburg probably... 2 Substitute imprisonment: Those who cannot pay fines... 3 North Rhine-Westphalia: Bielefeld manager Arabi praises... 4 Oktoberfest: Wiesn boss dispels concerns about a cancellation 5 Now the "octopus doctrine" applies - Israel... 6 "Who wants to be a millionaire?": Beauty... 7 Technology: The replacement batteries are coming:... 8 Corona vaccination every three months? No thank you! 9 Mecklenburg-Western Pomerania: Debate about late approval... 10 With the belt-shoes rule you score in the conversation 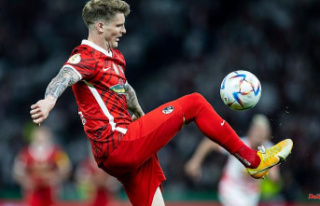