Reports: Texas couple locked their 3 children in cabinets for days. According to local reports, a Texas couple faces charges for allegedly abusing their three children and locking them in kitchen cabinets for several days.

Valerie Diaz (34), and Erik Jesus Martinez (30) are accused of locking Diaz's children, aged 11, 6 and 5, inside kitchen cabinets with zip ties and screws. KSAT reported Wednesday, citing an arrest warrant.
Diaz called police Dec. 21 to report her children locked up in cabinets for three days, according the affidavit.

Responding officers stated that Martinez, Diaz claimed was her boyfriend, drove in the parking lot of the apartment building with the children.

Martinez was taken into custody, and Diaz was also taken into question.

FOX29 San Antonio reported that the interior of the apartment looked filthy and contained little or no food. Officers found that cabinet doors were screwed and that both unused and used zip ties were lying on the ground. Police found urine, feces, and drawings inside the cabinets.

According to the affidavit, Diaz claimed that Martinez would strike the children with his belt or hand.

According to reports, Diaz claimed that she had once put the children into the cabinets, but didn't lock them. Martinez, however, said that he made Diaz move out of the cabinets and lock them.

ChildSafe officials were told by the children that they didn't always get food and that they often got dirty while locked in cabinets. 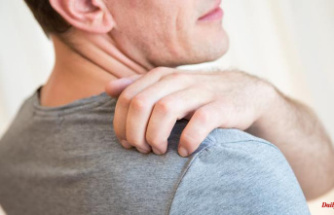 In case of skin changes to the doctor: monkeypox detected in other countries 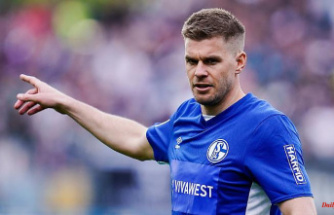 What Terodde now has to prove: Flick puts the second division legend on the World Cup radar 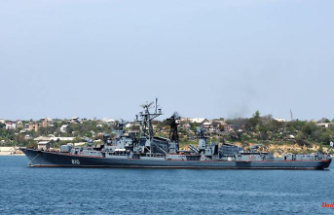 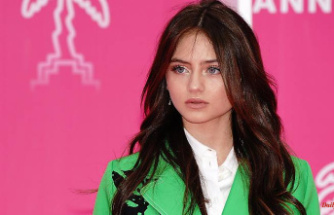 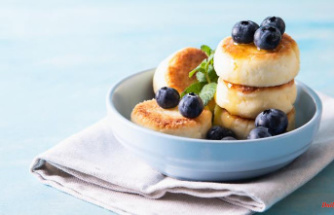