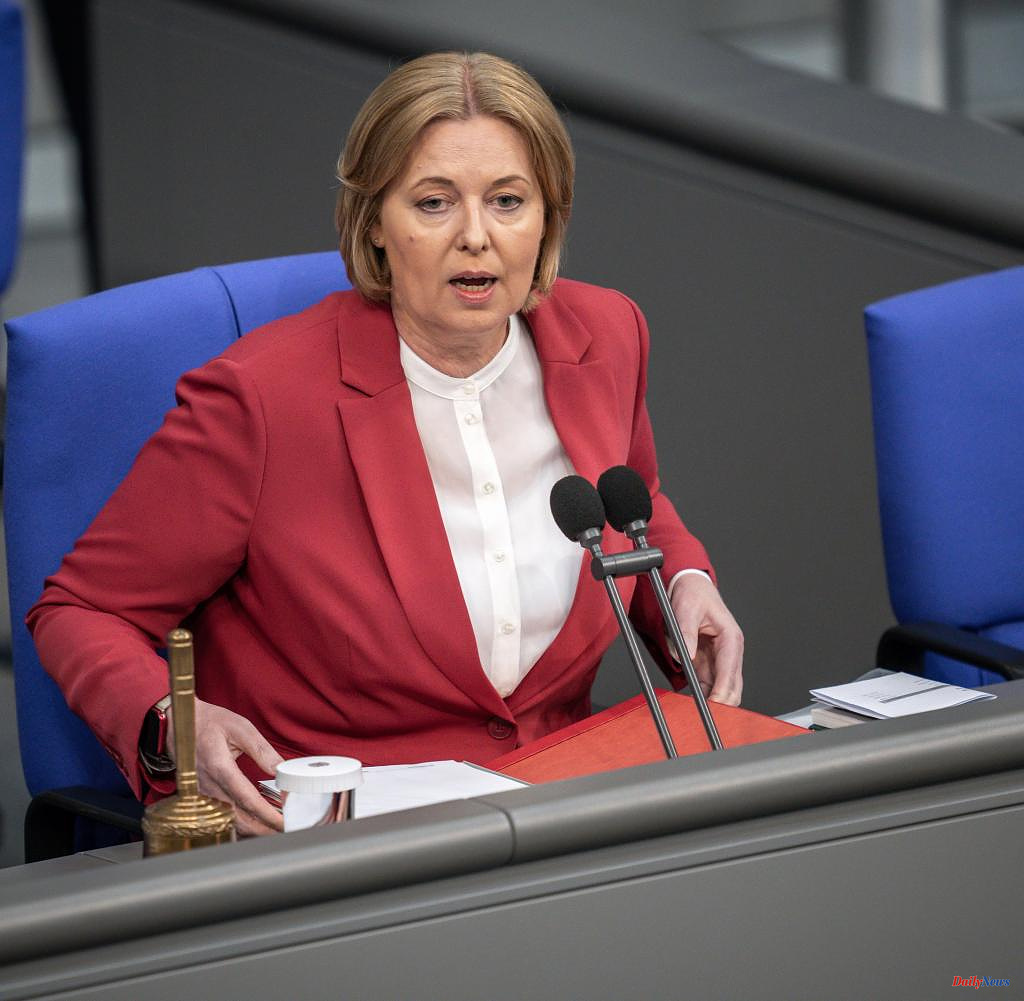 Taiwan's representative in Germany, Jhy-Wey Shieh, has suggested that a Bundestag delegation travel to his country. The background is the current tensions with China after a visit by US top politician Nancy Pelosi. "The inhibitions to travel to Taiwan must fall," he told the "Tagesspiegel" (Thursday).

“I propose that a Bundestag delegation headed by the speaker of the parliament (Bärbel Bas) travel to Taiwan. That would not come from the parliamentary groups, but from the Bundestag as such - as an independent legislative state body that represents the people and is not subordinate to the government," said the diplomat.

China regards democratic Taiwan as part of the People's Republic and therefore strictly rejects official contacts from other countries to Taipei. Tensions between China, the US and Taiwan have escalated in response to the visit of Pelosi, the Speaker of the US House of Representatives. The People's Liberation Army of China announced target practice maneuvers around the island and near the coast by Sunday, designating six restricted areas. "It is the greatest potential for military conflict since 1996," said the Taiwan representative.

Foreign Minister Annalena Baerbock has called for de-escalation in the Taiwan conflict. With a view to Pelosi's visit to Canada, she said on Wednesday: "Visits like the current one must not be used as an excuse for military threatening gestures."

Pelosi stayed in the democratically governed island republic on Tuesday and Wednesday as the highest-ranking visitor from the USA for a quarter of a century.

Baerbock confirmed that Germany is sticking to its one-China policy, i.e. recognizing the People's Republic of China as the only sovereign Chinese state. As part of this policy, Germany maintains close relations with Taiwan, which, as a well-established democracy with high human rights standards, is "an important value partner" for Germany, said the Foreign Minister. She stressed, "The status quo in the Taiwan Strait can only be changed peacefully and with the mutual consent of all parties involved." 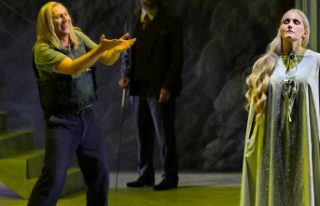