Real estate investments in Turkey are particularly attractive for foreigners because of the weakening national currency. 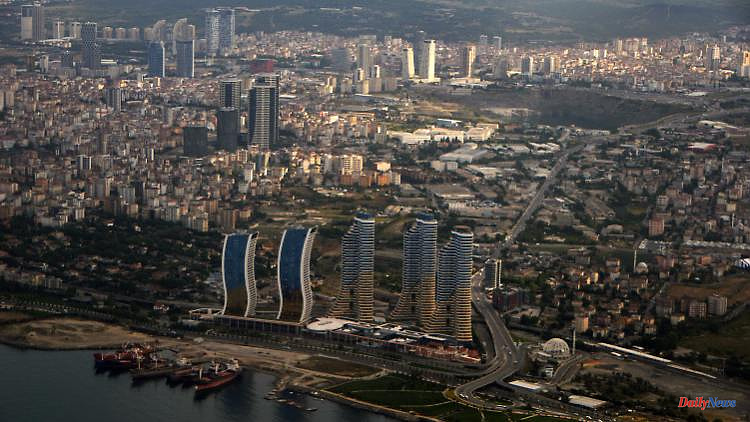 Real estate investments in Turkey are particularly attractive for foreigners because of the weakening national currency. After the invasion of Ukraine began, rich Russians also discovered the market for themselves - their real estate purchases more than doubled within a month.

Also thanks to strong demand from Russians, Turkish house and condo sales shot up in April. The number rose by 38.8 percent compared to the same month last year to 133,058 units, according to the statistics office. Business with foreign customers grew at an above-average rate of 58.1 percent.

The deals with Russians alone have more than doubled within a month - from 547 in March to 1152 in April. No other country has more real estate buyers. Iranians and Iraqis follow in second and third place. Wealthy Russians have discovered Turkey as a safe haven for their money after the invasion of Ukraine began on February 24, while Western states have responded with sanctions to the war, including on individuals. "These are rich Russians, but not oligarchs," said the co-founder of the real estate company Golden Sign in Istanbul, Gul Gul, about his Russian clientele. "There are customers who buy three to five apartments."

Real estate investments in Turkey are also attractive for foreigners because of the weakening national currency, the Lira. In the past year alone, it has depreciated by 44 percent against the dollar and will continue to slide in 2022. This makes purchases more attractive for foreign investors in terms of price. Not only the real estate industry, but also the Turkish tourism industry is dependent on customers from Russia.

Last year, 4.7 million Russian tourists came to Turkey, accounting for 19 percent of foreign visitors. Another two million guests came from the Ukraine. In the first few weeks after the start of the war, the number of bookings from these two countries plummeted. 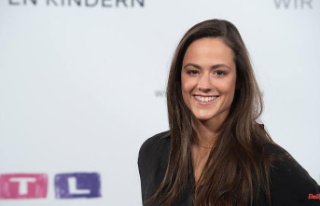 After a long break: "The Perfect Celebrity Dinner"...