Emilie Bonnivard, (LR), is already writing a letter to Elisabeth Borne this Friday, July 8, just a few weeks after she was re-elected as deputy for the third Savoie constituency. 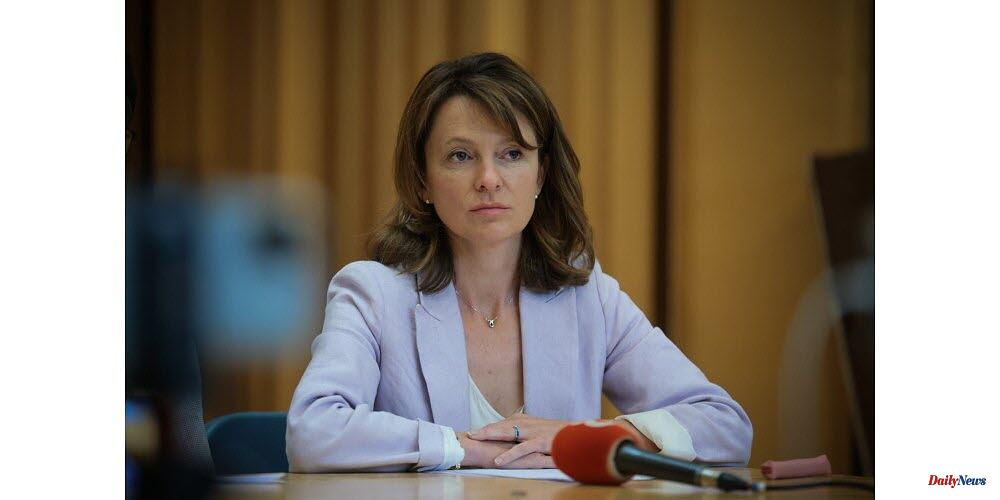 Emilie Bonnivard, (LR), is already writing a letter to Elisabeth Borne this Friday, July 8, just a few weeks after she was re-elected as deputy for the third Savoie constituency. The MP regretted that Emmanuel Macron's first term didn't result in a French position. The MP calls for the head of government, to quickly and clearly position herself on the future French rail freight and on the government's decision regarding French access to Lyon Turin. She also urges the head to start the renovation and extension. Piggyback between Orbassano in Italy and Aiton (Maurienne). She calls for the new Prime Minister's speedy action.

1 Isere. Rural Gendarmerie Brigade. MP Yannick Neuder... 2 "Why did it happen like that?": Haas tactics... 3 Saint-Peray. At the Chateau de Crussol reception,... 4 This is a great idea for an excursion in Drome/Ardeche.... 5 Javid, Hunt and Zahawi: Number of possible Johnson... 6 The night of the war at a glance: Melnyk has to leave... 7 Detour via Germany: Canada finds solution for returning... 8 Wimbledon triumph for Kazakhstan: only the Russia... 9 Kyrgios vs Djokovic: The "nastiest" final... 10 Drome and Ardeche. The natural pools of Roubion are... 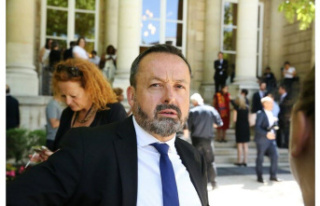