Saxony: 43-year-old overlooks traffic jams on the A4

Dresden (dpa / sn) - In a rear-end collision on Autobahn 4 with three vehicles involved, one person was injured. 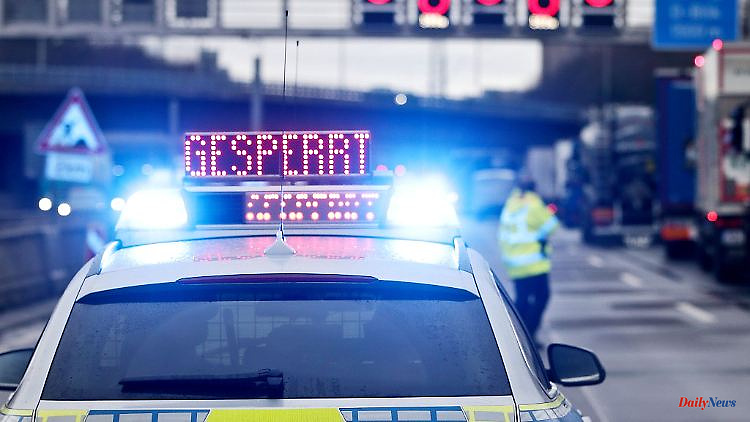 Dresden (dpa / sn) - In a rear-end collision on Autobahn 4 with three vehicles involved, one person was injured. According to the Dresden police, a 43-year-old missed the end of the traffic jam near the Dreieck Dresden-Nord exit on Thursday afternoon and drove into the van of a 68-year-old. The van crashed into the vehicle of an 84-year-old man due to the force of the collision.

The 68-year-old van driver was slightly injured by the impact, the other two men were uninjured. According to the police, the vehicles suffered damage of around 19,000 euros. The Autobahn 4 was temporarily completely closed in the course of the clean-up work in the direction of Görlitz. 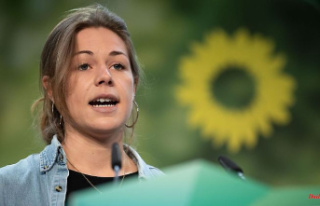