Saxony-Anhalt: 12,500 euros counterfeit money discovered in the first half of the year 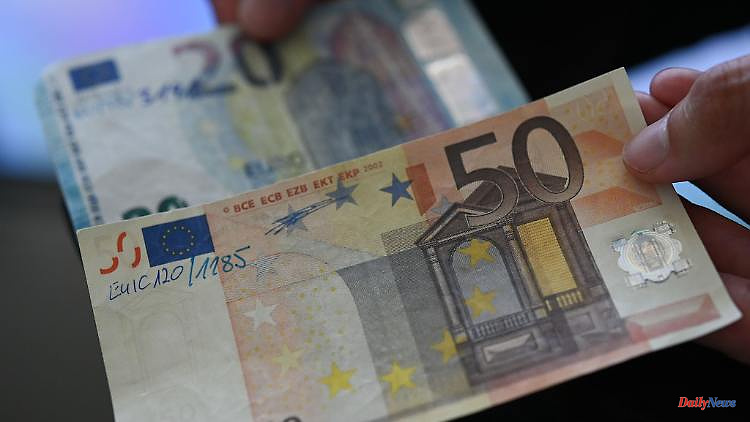 Magdeburg (dpa/sa) - counterfeit money remains a problem in Saxony-Anhalt. In the first half of 2022, 305 euro counterfeit notes with a total value of around 12,500 euros were discovered in payment transactions in the state, as the State Criminal Police Office in Magdeburg announced on request. So far, false twenties have been discovered most frequently this year. The bills accounted for 38 percent of the banknotes seized. 50 euro notes had a share of 36 percent, ten only one of 12 percent. The total damage last year was around 20,500 euros.

Almost a third of the counterfeit money discovered is still so-called altered banknote images (VBNA). This "Movie Money" or "Prop Copy" is souvenir, funeral or wedding money from Asia. According to the manufacturers, it is not intended for monetary or legal transactions. According to the LKA, the bills are considered counterfeit money under German law because they can be confused with real money.

The counterfeit money analysis center of the Deutsche Bundesbank classified the VBNA variants with the inscription "Movie Money" and "Prop Copy" as suitable for deception in payment transactions. But they are easy to recognize because they lack the security features of the euro banknotes. According to the LKA, this counterfeit money variant accounted for around 31 percent in the first half of 2022, compared to 36 percent in the entire previous year.

But not only bills are counterfeited, but also coins: According to the LKA, around 650 counterfeit euro coins have been discovered so far this year - that's as many as in the whole of last year. The volume of damage is around 1300 euros after around 1250 euros in 2021. The counterfeiters mainly chose two-euro coins for their work - they accounted for 97 percent, one-euro coins only had a share of 3 percent.

Outside of ongoing payment transactions, the police have been able to secure around 1,150 euro banknotes this year, which are classified as counterfeit money, it said. The proportion of altered banknotes is two percent. 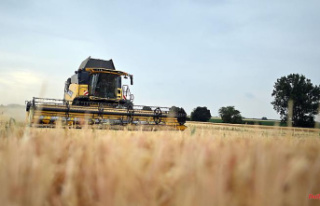