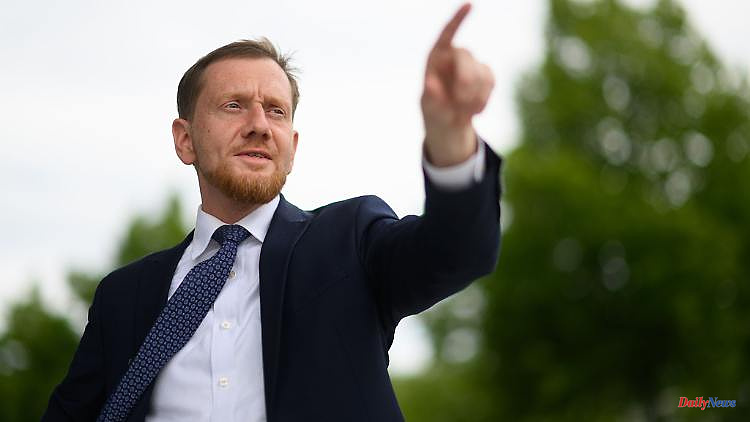 Dresden (dpa / sn) - Saxony's Prime Minister Michael Kretschmer (CDU) has accused the federal government of serious omissions in the energy crisis. "I take the concerns of the population about the exploding energy prices very seriously. Galloping inflation and new records in energy prices are taking the breath away from people and the economy. That's scary," said Kretschmer of the German Press Agency in Dresden. At the same time, he accused the federal government of sticking to the energy transition, even though the constellations had changed. That will go wrong: "The energy transition, as planned, has failed." 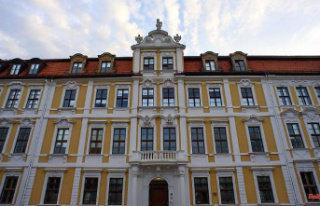 Saxony-Anhalt: Think about Christmas in the summer:...