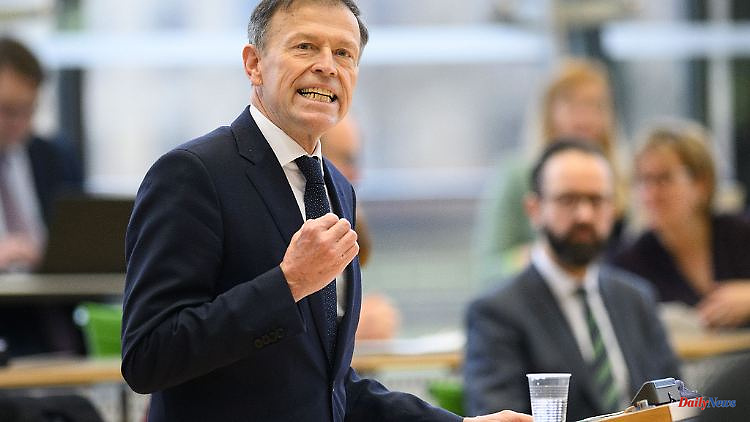 Dresden (dpa / sn) - On the day of German unity, Saxony's state parliament president Matthias Rößler called for more unity. "We need more togetherness and not against each other, we need more community spirit," he said at the ceremony marking the 32nd anniversary of reunification on Monday in Parliament in Dresden. An intact civil society needs people who not only take care of their own affairs, but also have the common good in mind. "The society of singularities diagnosed by the sociologist Andreas Reckwitz seems to be a bitter reality. It shows how difficult it is often to agree on a common denominator."

Social cohesion and togetherness are noticeably challenged, said Rößler, referring to deep rifts, hardened positions and irreconcilable opinions. That is deeply worrying. "The ability to compromise and mutual acceptance despite different points of view can be learned," he said, "still more likely in sports clubs, in church choirs or with the volunteer fire brigade, and not so much on the Internet and in so-called social media".

Rößler considers a loss of trust in state authorities to be more than dangerous. "When citizens turn away from politics, even from the constitution, because they lose faith in effective government action, then that's alarming," he said. "We mustn't get used to the fact that our representative bodies are badmouthed." The parliaments are places of democratic responsibility and places of common ground. "In this sense, politics arises in a democracy for everyone, and not only for those who think they are in possession of the truth."

According to Rößler, freedom is non-negotiable, "neither that of the individual nor that of states, neither here nor in any other country in the world". Therefore, the Russian attack on the free and sovereign Ukraine is "a fundamental blow against the international order, the peaceful coexistence of peoples" and an attack on the European values ​​of democracy, freedom, and the rule of law. "Based on our own experiences alone, we should ask ourselves how we can help Ukraine in its freedom struggle, but we must also know how to protect our own freedom."

1 Bavaria: wrong-way driver causes accident on A94 and... 2 Mecklenburg-Western Pomerania: Maize chopper leaves... 3 Bayern: separation from coach Klauss: "high pressure"... 4 Unanimous: Duma votes for annexation of Ukrainian... 5 After criticism of warfare: Kadyrov sends underage... 6 Diplomatic note to Berlin: Poland receives Baerbock... 7 Situation not under control: Why Putin can no longer... 8 Bavaria: Police as lifeguards at the Wiesn 9 Hesse: Stones thrown onto the bus damage the window... 10 Hesse: Day of German Unity is a day of hope 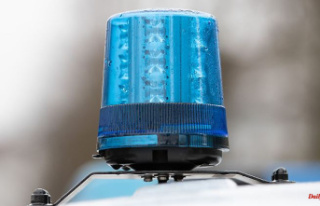 Bavaria: wrong-way driver causes accident on A94 and...