Chemnitz (dpa/sn) - The recent rain gives mushroom pickers in Saxony hope for a conciliatory end to the season. 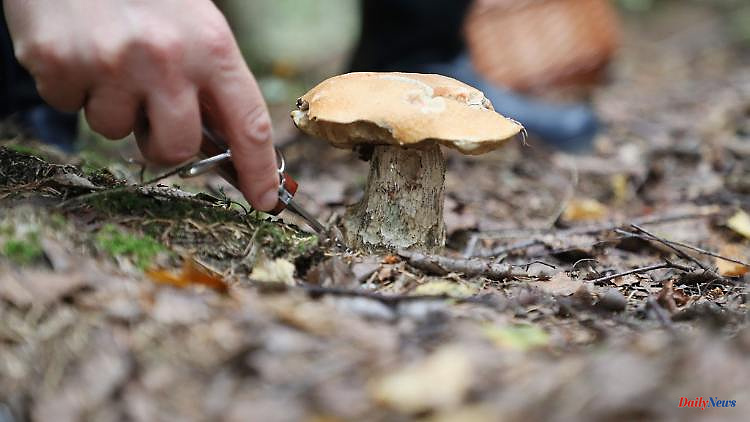 Chemnitz (dpa/sn) - The recent rain gives mushroom pickers in Saxony hope for a conciliatory end to the season. At the moment there are more mushrooms, various boletus and also red caps, said Peter Welt from the working group of Saxon mycologists of the German Press Agency. "In the Ore Mountains, porcini also end up in the baskets." Overall, the situation is mixed.

Mainly because of the long drought, there have only been very few mushrooms this year. "It was almost a total failure," said Welt. For about a week now, more and more finds have been reported. Late summer and autumn are considered the heyday for edible mushrooms. "But it won't be a really good mushroom year anymore," stated the expert. Mushroom pickers will find what they are looking for mainly in forests, but also in parks in the cities. 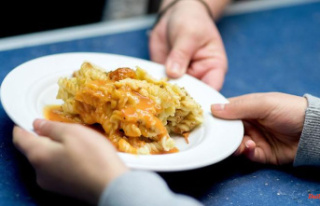