After Daniel Hartwich's departure as moderator of "I'm a star – get me out of here", the guesswork about his successor was great. 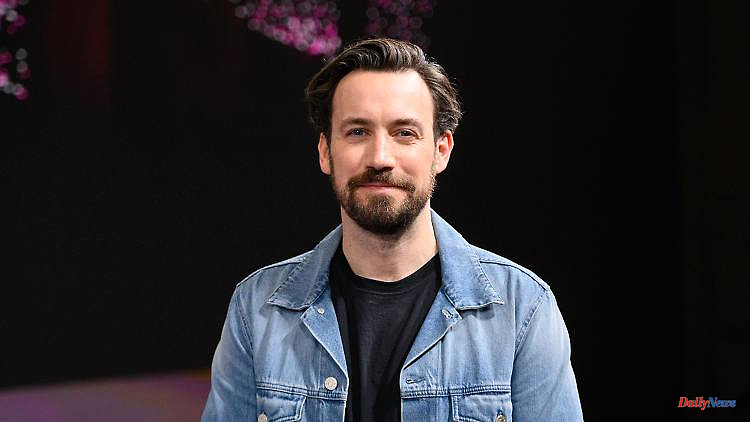 After Daniel Hartwich's departure as moderator of "I'm a star – get me out of here", the guesswork about his successor was great. RTL now announces: In the future, Jan Köppen will report from the jungle. Not only the 39-year-old himself can hardly wait, but also his new colleague.

Jan Köppen will be the successor to Daniel Hartwich: alongside Sonja Zietlow, the 39-year-old will host the show "I'm a star – get me out of here!" moderate. This was announced by RTL. There will be a new season of the jungle camp in January 2023. Köppen has already taken over the moderation in several RTL formats, including "Ninja Warrior", "Take me out" or "Tower jumping".

"Finally jungle! I thought Aunt RTL would never knock and ask," jokes Jan Köppen about his new job - and adds: "But seriously: I'm really looking forward to IBES, the biggest German TV campfire - and of course to my esteemed colleague Sonja and the team at ITV Studios. It's going to be awesome, never again freezing in January!"

And Sonja Zietlow adds: "Thanks to his 'Ninja Warrior' moderation, I'm not worried about Jan's suitability for hanging bridges. If he can get along with little sleep, night shifts and myself, he deserves the title 'suitable for the jungle'. But to be honest ? He also survived Frank Buschmann and jungle boss Küttner already knows what he's doing. A great colleague, that's going to be great!"

After the 15th season, Daniel Hartwich ended his moderation alongside Zietlow "for family reasons", RTL announced in early February. The two had been in front of the camera for the format since 2013. "Season 15 of 'I'm a Celebrity Get Me Out of Here!' will be my last," Hartwich said in a statement at the time. "The reason for this is my family, who will no longer be able to accompany me in the future because of compulsory schooling." Thank you to all of your colleagues. It was "a pleasure and an honor" for Hartwich. But now he is looking forward to “enjoying the show as a viewer at home next year”.

1 Bavaria: SPD leader von Brunn is to become the top... 2 Baden-Württemberg: Hoffenheim wins a friendly against... 3 Baden-Württemberg: Bahn: impairments in the Stuttgart... 4 Baden-Württemberg: Motorcyclist is in mortal danger... 5 High mountains. L'Argentiere-la-Bessee: the tourist... 6 Lamar Jackson has a message for the social media world... 7 Soccer. Friendly: The GF38 defeats a Ligue 1 team... 8 Football/Women's Euro. In a highly contested... 9 Inflation. After the termination of the tariff shield,... 10 Birmingham bus that survived Blitz restoration for... 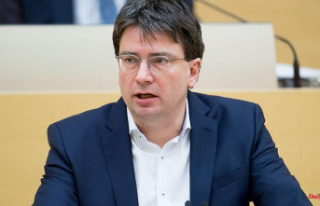 Bavaria: SPD leader von Brunn is to become the top...