The end of "Grey's Anatomy"?: Ellen Pompeo quits after 19 seasons

It was already indicated. 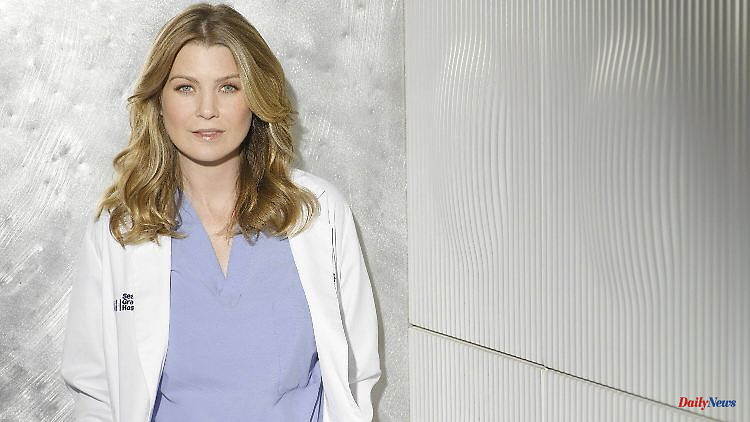 It was already indicated. After all, Ellen Pompeo can only be seen to a limited extent in the current season of "Grey's Anatomy". But now it's also official: The actress who played Meredith Gray is leaving the series – "eternally grateful and humbled".

Ellen Pompeo is stepping down from her lead role on Grey's Anatomy after 17 years and 19 seasons. The 53-year-old actress who played doctor Meredith Gray in the legendary hospital series addressed her fans with an emotional message.

"I am eternally grateful and humbled by the love and support you have shown me, Meredith Gray and the show over 19 seasons," she captioned a picture of herself on Instagram. "All of this...none of this...would have been possible without the best fans in the world."

Pompeo has been on "Grey's Anatomy" since the very first season in 2005 and has always been the linchpin of the series. Your perpetual crush Dr. Derek Shepherd, nicknamed "McDreamy" (Patrick Dempsey), had already disappeared from the series in the eleventh season. In the 19th season currently running in the USA, Pompeo can only be seen in eight of the more than 20 episodes.

The continuation of the series is now uncertain. But there is a glimmer of hope for the fans, because Pompeo also writes on Instagram: "The show must go on and I'll definitely come back for a visit."

Asked about a possible exit from the series, the actress also told the US industry portal "Deadline" in September that she would always be a "part of the show". "I'm an executive producer. I've spent two decades of my career on (Grey's Anatomy) - it's my heart and soul. I'll never really be away as long as (the series) is on the air," Pompeo said.

Series creator Shonda Rhimes also shared an emotional post about Pompeo's exit. "What a wild ride these last 19 seasons have been. None of this would have been possible without the incomparable Ellen Pompeo, the only Meredith Grey," she wrote on Instagram alongside a selfie of herself and Pompeo. She adds, "In true 'Greys Anatomy' fashion...this isn't a goodbye, it's a see you later! I can't wait to see what else Ellen, Meredith and the Gray Sloan Memorial have in store."

Meredith Gray's story ends for now with the character's decision to leave Seattle for Boston, where she takes a job. The new job probably leaves the door open for guest appearances. 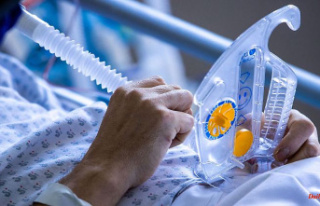