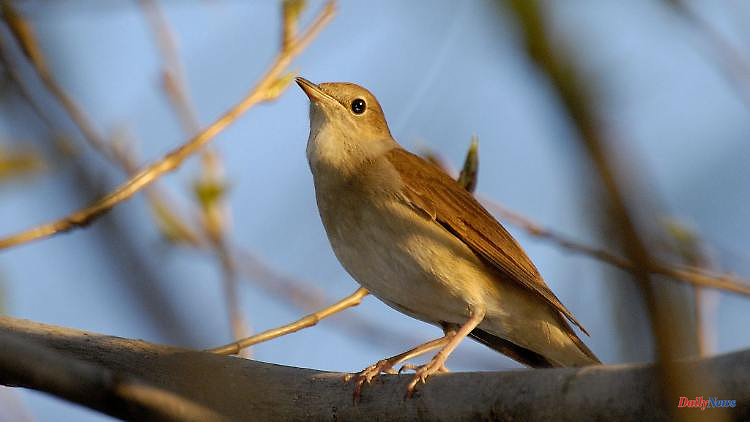 Jena (dpa/th) - Thuringian bird lovers can again expect the persistent song of the nightingale more often. The birds are among the few long-distance migrants that are increasing in numbers, said Klaus Lieder, spokesman for the State Committee for Ornithology in Nabu Thuringia, on Wednesday. On the occasion of the bird count at the "Hour of Garden Birds" on the second weekend in May, 154 nightingales were counted - more than twice as many as in the previous year.

According to the songs, the birds returned from their winter quarters in Africa a little earlier than last year. The counting action apparently fell into the phase of the greatest courtship activity.

1 Soccer. Mancini and Italy are looking to catch up... 2 War goals remain unclear: why Scholz does not speak... 3 Baden-Württemberg: Investigations into betrayal of... 4 Saxony: Threatened three-year-old with a knife: charges... 5 North Rhine-Westphalia: weapons discovered in the... 6 Mecklenburg-Western Pomerania: the driver hits a tree... 7 Bavaria: Ministers of Justice discuss hatred and human... 8 North Rhine-Westphalia: Customs secure 20 kilos of... 9 Baden-Württemberg: State parliament sets up a committee... 10 "Ukraine can protect cities": Scholz promises... 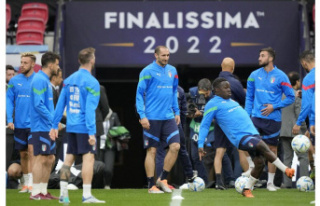 Soccer. Mancini and Italy are looking to catch up...