If you are planning to travel this week, be aware that your plans may be affected. 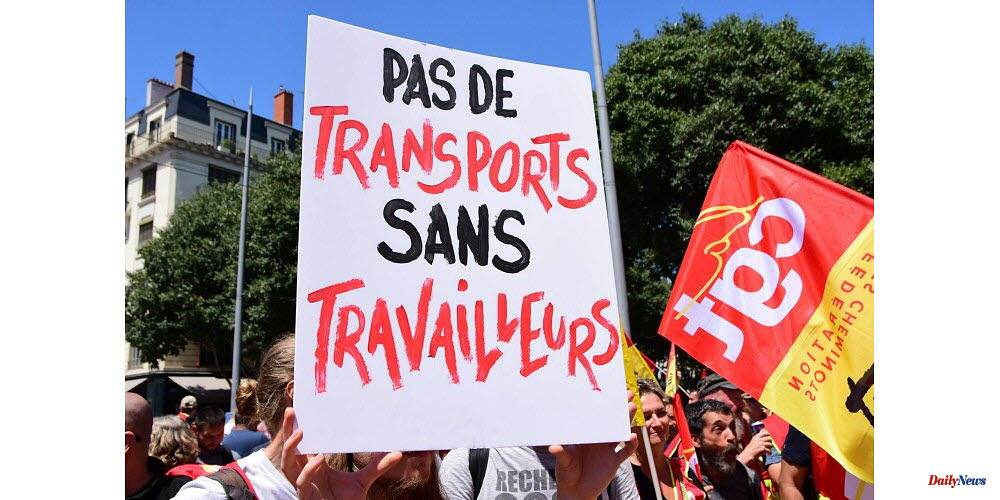 If you are planning to travel this week, be aware that your plans may be affected. Unions have filed many strike notices, whether in the rail or air sector. Wage increases in the face of rising inflation and improved working conditions are the key demands.

There are claims visible at the SNCF on Wednesday, where four unions representing the railway company called for a strike. Only 2 out 5 TER should circulate in these regions. TGV trains should operate on the East axis. 3 out 5 trains should be on the North and Atlantic, while 3 out 4 trains on South-East. 4 out 5 trains must run on the South-East. 2 Ouigos out of 3 should be kept, and international traffic (Eurostar Thalys, Lyria, and North Atlantic axes) should be "almost usual", according to SNCF Voyageurs.

Traffic in Ile-de-France must also be disrupted. One in two trains should use lines B, D, E, E of RER and J, L N, R,U of the Transilien. Many Intercites need to be removed. On average, one train per three should be on the lines B, C, D, E of the RER and on lines J, L, N, R, U of Transilien. There should also not be any traffic on the Nantes–Bordeaux or Nantes-Lyon, nor on the Toulouse-Hendaye. Except for Paris-Nice, night trains are cancelled on Wednesday evening.

The strikers are hoping to raise their voices on the eve vacation departures. Strikes in the aviation sector will be a part of this summer's events. Following the huge social movement at RoissyCharles de Gaulle (CDG), employees from the ADP group, the Paris airports manager, have filed a new strike notification. It will begin on Friday, July 8, and run until Sunday. It will be very difficult for the first major weekend of vacation departures to Orly, another major airport in Paris. ADP subcontractors employees also plan to remobilize by mid-July.

Be aware of the strike by ground staff that caused serious baggage management problems last weekend. Around 17,000 pieces were lost at RoissyCharles de Gaulle. They have not been rerouted.

Many airlines are experiencing social unrest this summer, and they are not the only ones. Representatives of the Spanish USO union announced that there would be further strikes at Ryanair in France on July 12-15, July 18-21, and July 25-28 at the ten Spanish Spanish airports it operates. The Irish company. Easyjet is also at risk of strikes, as it has reduced its transport capacity in the summer because it lacks staff.

On Monday, the main pilots' union of SAS, the beleaguered Scandinavian airline, announced that it would strike following a breakdown in wage negotiations. Management claims that this social movement will cause the cancellation of half of SAS' flights, which would affect 30,000 passengers each day.

These social movements are coming as summer is already looking up to be challenging for European airlines and airports. They face staff shortages that are affecting traffic. They are having difficulty recruiting in many countries after the massive job cuts caused by Covid. Again, this results in flight cancellations. For the American July 4th holiday, approximately 600 flights were cancelled and nearly 3100 were delayed, mainly due to staffing issues.

The same story was told by British Airways, which had laid off approximately 10,000 employees during the peak of the Covid-19 crisis. It announced Tuesday that it would cancel hundreds of more flights this summer. This was after it had reduced its operations by 10% in the period April-October. British Airways' Heathrow airport ground staff recently voted for a strike to support the summer holidays.

European air transport will be most affected by the summer season. It will need to be able to absorb the increased flow of passengers, however, the stakes are very high. Eurocontrol, an air traffic monitoring agency of the Old Continent states that it could reach 95% of its 2019 level in August according to Eurocontrol. 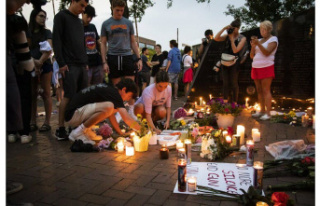