Mental illnesses and behavioral disorders were the most common cause of inpatient hospital treatment for young people in Germany in 2020. 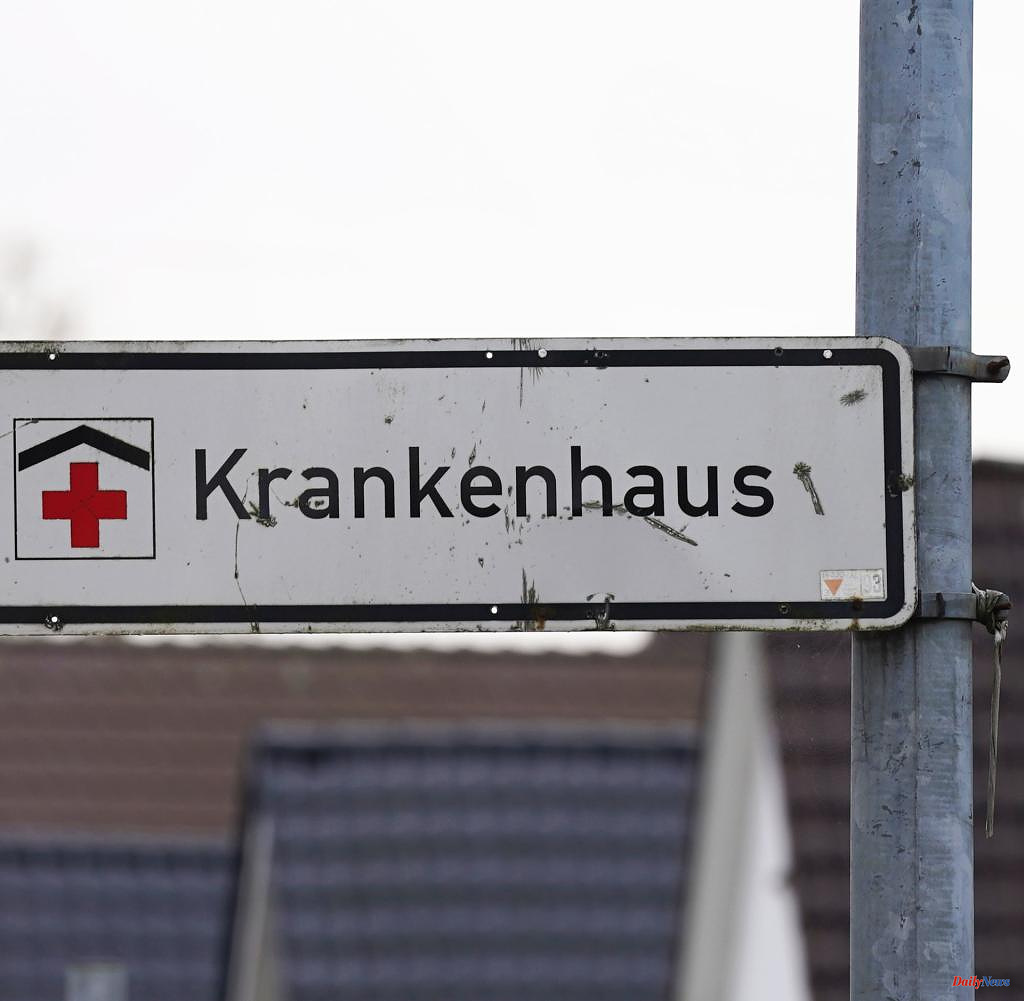 Mental illnesses and behavioral disorders were the most common cause of inpatient hospital treatment for young people in Germany in 2020. Of the total of 829,400 hospital patients between the ages of 15 and 24, 147,000 were hospitalized for these reasons, which corresponds to a share of almost 18 percent, as the Federal Statistical Office in Wiesbaden has now announced.

This was followed by pregnancy, childbirth and childbirth (15 percent), injuries and poisoning (14 percent) and diseases of the digestive system (10 percent).

According to the information, inpatient treatments for mental illnesses among 15 to 24-year-olds fell by 13 percent compared to the pre-corona year 2019. They therefore fell just as much as the number of hospital treatments overall in 2020.

In the long term, however, the cases increased: 15 years earlier (2005), around 135,100 of the young people had been treated as inpatients because of mental illnesses (12 percent share). At that time, these were still the third most common reason for treatment, with pregnancy, childbirth and childbirth in first place (20 percent). 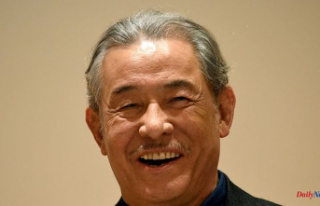