Commission plan: EU countries should be forced to save gas in an emergency

As a result of the Russian war of aggression in Ukraine, gas reserves are becoming scarce in Europe. 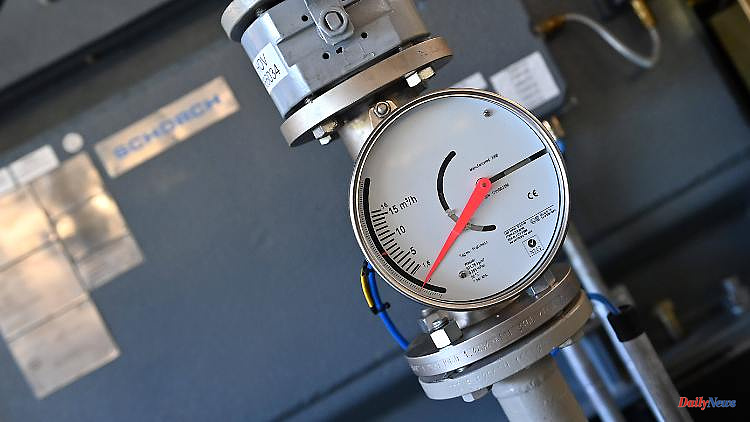 As a result of the Russian war of aggression in Ukraine, gas reserves are becoming scarce in Europe. The EU Commission is calling on the member states to reduce consumption. Should the situation worsen, the Brussels authorities are planning more drastic measures.

In the event of a gas emergency, EU states should be able to be forced to save gas, according to the will of the European Commission. Specifically, the Brussels authority proposes that binding reduction targets should be possible if not enough is saved. The EU countries should voluntarily do everything to reduce their consumption in the coming months by 15 percent compared to the average of the past five years. The EU states still have to approve the project.

A prerequisite for the introduction of mandatory savings targets would be that at least three states or the EU Commission fear acute emergency situations due to an undersupply of gas. It is currently unclear whether and to what extent Germany will have to further reduce its gas consumption in order to achieve the 15 percent target. In the first five months of the year, gas consumption in Germany was a good 14 percent lower than in the same period last year, according to the Ministry of Economic Affairs.

"Even adjusted for temperature effects, gas consumption in the current year was 6.4 percent below the value for the same period last year," it said, referring to figures from the Federal Association of Energy and Water Industries. In May it was even 34.7 percent - adjusted 10.8 percent - less than in the same period last year. The Ministry announced that electricity generation from gas was also declining significantly. In the first five months, this was a good 14 percent lower than in the same period last year. Recently there have been concerns that Russia will not turn on the gas tap on the Nord Stream 1 Baltic Sea pipeline after a scheduled maintenance that could be over this week.

1 Hundreds of euros difference: wage gap between East... 2 Before the start of filming of "The Queen":... 3 Cases in Germany too: are bites from exotic poisonous... 4 Discovered in neighboring galaxy: black hole astonishes... 5 Get legs under control: robot dog learns to walk independently 6 Iron deposits damage the brain: Even a little alcohol... 7 Analysis of drying spots: Can Alzheimer's be... 8 Steer-by-Wire: Steering by cable: ZF presents a system... 9 Bavaria: coalition against opposition: dispute in... 10 Baden-Württemberg: woman's corpse in the car:... 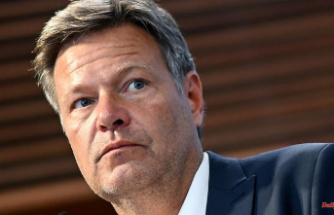 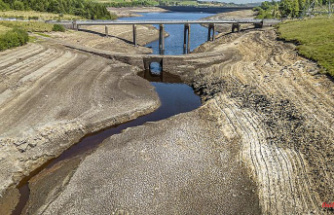 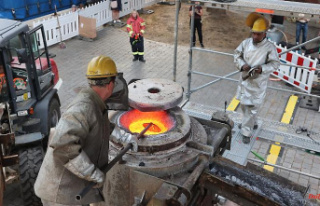