"Factually already eliminated": Is Russia flying out of OPEC?

For more than five years, Russia has been coordinating its oil production with the powerful OPEC. 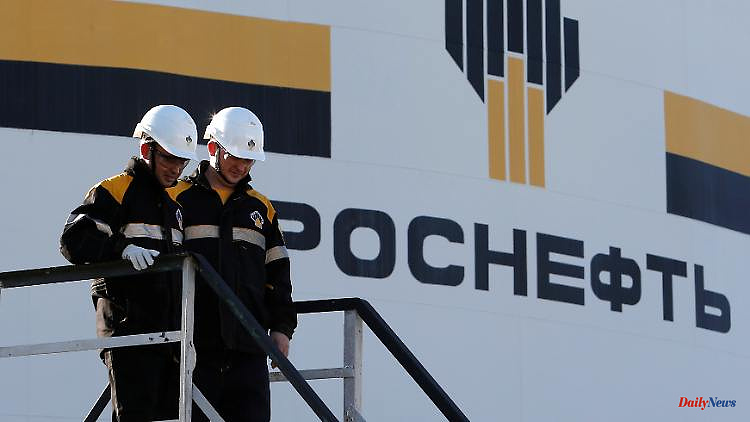 For more than five years, Russia has been coordinating its oil production with the powerful OPEC. But the country can no longer meet its obligations because of Western sanctions - and could now lose considerable influence.

The oil alliance OPEC is threatened with the end. According to the Wall Street Journal, some members of the 13-nation Opec are considering excluding Russia from the joint production agreement. The reason: Western sanctions are preventing Russia from expanding its production and thus meeting the cartel's production targets.

Russia is not a member of Saudi Arabia-dominated Opec, but it leads the group of 10 countries that coordinate production with the Opec cartel. The alliance is meeting this Thursday to talk about increasing the production volume. The meeting could also decide on Russia's role.

According to the International Energy Agency, the country had subsidized nine percent less in April than in March. After weeks of dispute, the EU countries had agreed on a partial boycott of oil supplies from Russia. "Even if Russia could meet its quotas, it would have a problem selling the oil," said commodity expert Frank Schallenberger from LBBW in an interview with ntv.de. In April, Russia produced 1.3 million barrels of oil less than agreed. "In fact, Russia has already left OPEC," said the analyst.

In view of high oil prices, OPEC had agreed to moderately increase the joint production volume every month. If Russia were excluded, Saudi Arabia, the United Arab Emirates and other OPEC member countries could produce more oil.

According to the "Financial Times", Saudi Arabia has already signaled that it will increase its production volumes in the event of a supply shortage on the oil market due to sanctions against Russia. The production increases planned for September would also be brought forward to July and August. The country has changed stance to calm oil prices as part of a rapprochement with the US government, the report said. 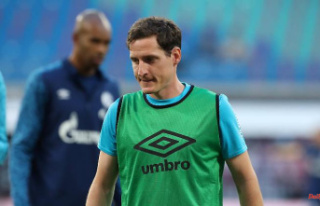