At the end of March, a passerby in Mönchengladbach made a horrific discovery. 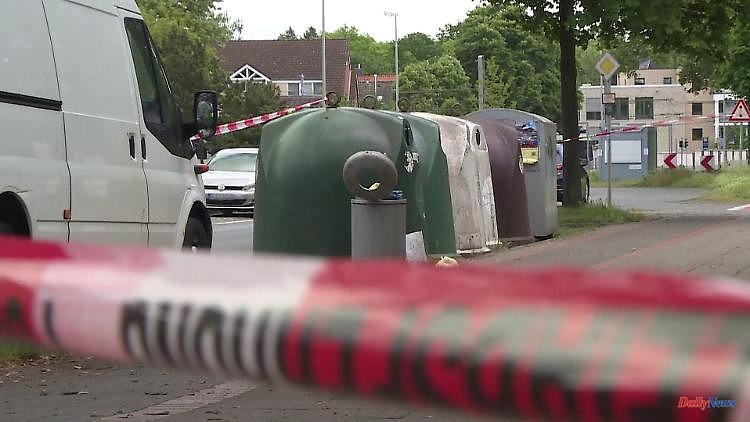 At the end of March, a passerby in Mönchengladbach made a horrific discovery. She discovers a dead baby in a trash can on the side of the road. The police are investigating murder and can now convict the mother using a DNA test.

After a dead baby was found in a garbage can in Mönchengladbach at the end of March, the police identified and arrested the mother. Police say a DNA screen test has led to the mother of the baby, whom investigators named Rabea. The woman was to be brought before a magistrate on Thursday, police and prosecutors said. She confessed to the crime.

The dead newborn girl was discovered on March 28 by a passer-by in a trash can on the edge of a park. A homicide commission took up the investigation and gave the girl the name Rabea. The child was later buried after a public funeral service.

The breakthrough in the investigation was a DNA screening. In the vicinity of the site, women who were basically a possible target group were recorded and asked to provide a saliva sample. According to the police, the arrested 24-year-old was one of them: "During a home visit, she voluntarily gave a saliva sample."

The State Criminal Police Office recently reported the hit to the murder commission, according to the investigators. On Wednesday, the suspect, who lives with her mother and brother, and the young woman's partner in Mettmann were searched. "The measures served to locate the possible crime scene and to secure traces and evidence," said the police. An immediate DNA comparison showed that the 40-year-old partner is Rabea's father.

According to the investigators, neither mother, brother nor life partner knew about the pregnancy of the 24-year-old. They would therefore have known nothing about the birth and killing of the baby. All would only be listed as witnesses, not as suspects. "This tragic case moved us all deeply and we are relieved that we were able to clarify Rabea's fate," the head of the homicide squad, Norbert Schmitz, was quoted as saying. 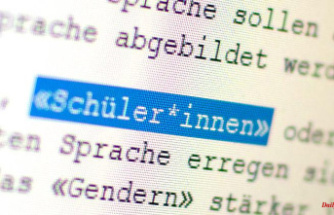 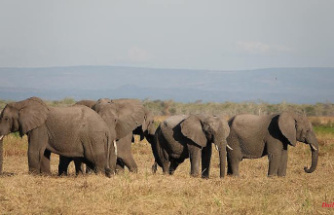 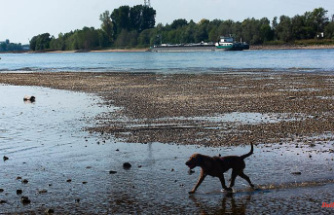 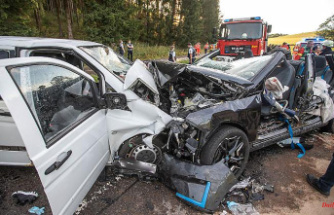 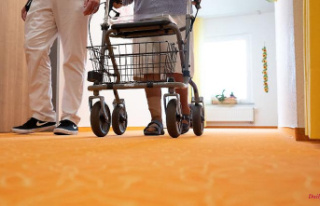