The Edeka market in the commercial area of ​​Unterhaching is one of the best in Bavaria. 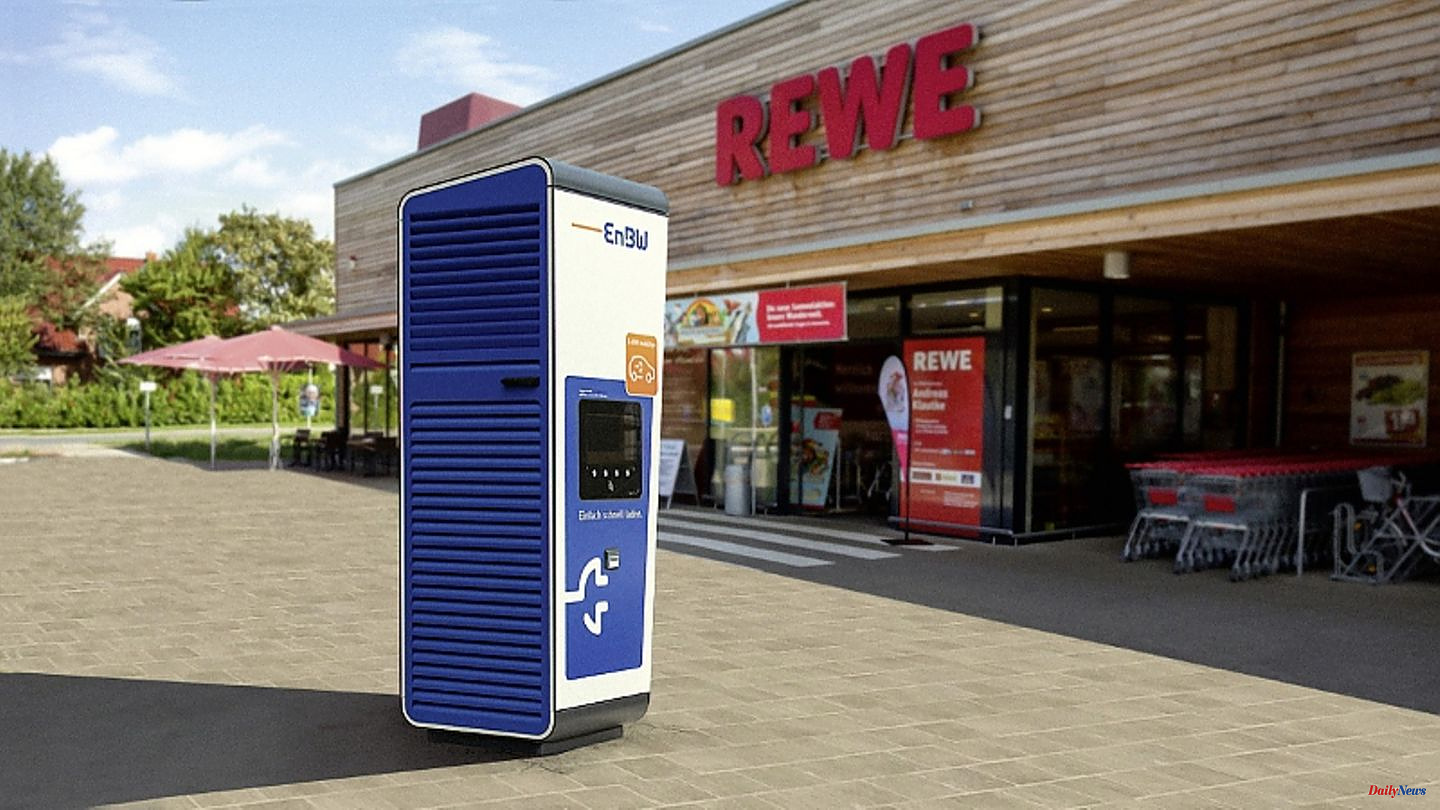 The Edeka market in the commercial area of ​​Unterhaching is one of the best in Bavaria. In the mighty supermarket there are not only numerous parking spaces and next door McDonald or a hardware store and garden center, but also a product range that leaves nothing to be desired. But the biggest competitive advantage is still young, because a small part of the large car park was converted into a charging park by EnBW a few months ago. A good dozen quick chargers allow you to charge your own electric car with up to 300 kilowatts while you indulge in everyday shopping cravings. With a luxury model such as an Audi E-Tron GT or a Porsche Taycan, you can boost the battery by 50 percent, even with a short purchase, and even with a VW ID3, a Fiat 500 Elektro or a Peugeot e-208 with the 300 kW Refueling at charging stations has gained valuable kilometers while filling the shopping trolley with sausage, cheese, vegetables and drinks.

The supermarket in Unterhaching shows how much the charging stations will change shopping behavior in the future. Because in the south of Munich there is a similarly good Edeka market in Pullach, which has not yet been equipped with charging stations despite the extensive conversion of the parking lot. One or the other well-heeled citizen from the posh areas of Grünwald, Strasslach, Pullach or Harlaching now shops in Unterhaching because he can recharge his electric car there. This trend is particularly noticeable in larger and large supermarkets and will soon also affect the large shopping centers. Shops are made where you can recharge – the fashion house makes no difference to a supermarket, building center or electronics retailer.

Many supermarket operators have now recognized the problem - others are still dormant and offer one or two charging stations in their own parking lot for inclined customers. This helps neither the driver of an electric car nor the supermarket tenant, because no customer will wait for a free charging station. The Globus supermarket chain is therefore expanding the charging infrastructure at its market halls nationwide with the help of EnbW. The energy company is gradually starting to install hyperchargers in its customer parking lots. All Globus charging points draw their electricity from renewable energies. "We are thus making a contribution to climate protection and, more importantly, we are offering our customers a new service and giving them the opportunity to also make a contribution to climate protection. At the same time, the cooperation and the expansion of the charging points at Globus are a commitment to future mobility and a sensible addition to our current range of charging options," says Nils Behrens, who is responsible for the tank and car wash business at Globus.

A total of over 800 high-power charging points are to be installed at all Globus market halls throughout Germany. This corresponds to an increase of more than ten percent on the nationwide stock of corresponding fast charging points. With expansion potential at over 60 locations, an average of 13 fast charging points with a charging capacity of up to 300 kilowatts will be available in the future. "The cooperation between Globus and EnBW shows wonderfully how charging can be integrated into everyday life," says Timo Sillober from EnbW, "customers charge their car very conveniently while they do their shopping. This means they have enough power in the battery for everyday trips over the next ten to 14 days – without having to make a detour to the gas station. E-cars charge quickly where they are anyway.”

Since 2018, the discounter Aldi has also been offering charging stations for electric cars at more and more of its stores. But if you visit the supermarkets of Aldi Nord and Aldi Süd, you will only see one or two charging stations at most markets and the charging speeds are often just 50 kilowatts. The range of fast-charging stations in the supermarkets of Rewe and the cheap subsidiary Penny is still thin. But Rewe has teamed up with EnBW and Shell and wants to put at least 2,000 charging stations in 400 stores into operation by 2024. In the long term there should be up to 6,000 charging points; at least one third as fast chargers with more than 150 kilowatts. "The partnership with Rewe brings us another giant step forward in the Germany-wide expansion of our fast charging network," says Timo Sillober, "nowhere is this more evident than when shopping: I drive to the supermarket parking lot, connect my car to the fast charging station. After around 20 to 30 minutes – that's how long it usually takes to go shopping – I get back to my charged vehicle.” In the USA, the gigantic malls and outlets are already a step further. Entire charging parks are being set up here by network operator Electrify America, as well as in front of the shops of the Starbucks coffee chain. In some states there are already long queues in front of the charging stations at the weekend to charge your own electric car, because here too the number of charging points lags behind the electric cars.

1 "I bought myself a grave" 2 Artificial insemination: He could already have 25... 3 Berghain falls out of the top 10 best clubs 4 Good to know: How much water do I actually have to... 5 Terminus Peru - for the best fast food in the world 6 Tom Cruise: No Hollywood star earns as much as he... 7 Vegetables on the roofs of New York 8 Why nobody should go to Masuria 9 Mia, 36, from entrepreneur to nurse 10 Fashion: White dresses are trending this summer –... 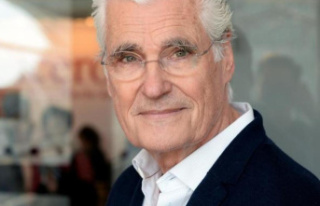 "I bought myself a grave"