In the gas dispute with Russia, Chancellor Olaf Scholz (SPD) wants to visit the turbine for the Nord Stream 1 pipeline on Wednesday, which is stored on the way from Canada to Russia in Mülheim an der Ruhr. 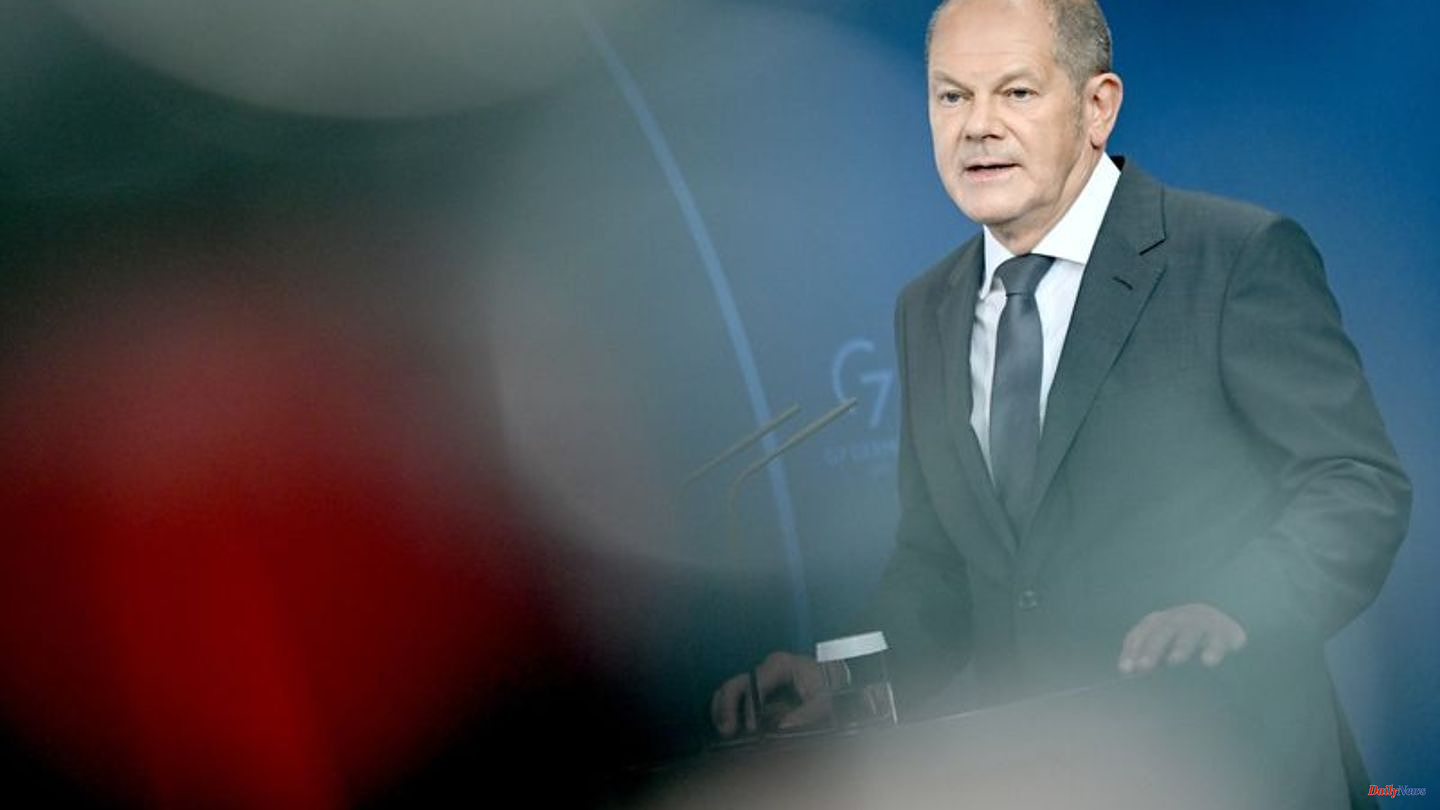 In the gas dispute with Russia, Chancellor Olaf Scholz (SPD) wants to visit the turbine for the Nord Stream 1 pipeline on Wednesday, which is stored on the way from Canada to Russia in Mülheim an der Ruhr. This was announced by the energy technology group Siemens Energy on Tuesday. The turbine is ready for onward transport to Russia, it said.

In an interview with the Canadian newspaper "The Globe and Mail", Scholz defended the delivery, which is controversial because of the circumvention of sanctions. "By delivering the turbine, we exposed Putin's bluff," he said. "He can no longer use this pretext and no longer bring up technical reasons for the lack of gas deliveries."

Scholz defended Canadian Prime Minister Justin Trudeau, who was under pressure because of the turbine deliveries. "For me, the criticism of Justin Trudeau and his government is completely unfounded," he said. "The decision to supply the turbine is hardly a favor to Gazprom, but rather a strong sign of support for Germany and Europe."

After the Chancellor's tour of the turbines, Foreign Minister Annalena Baerbock (Greens) will make her inaugural visit to Canada on Wednesday - unusually not in the capital Ottawa, but in Montreal, the hometown of Foreign Minister Melanie Joly. The turbine was serviced in the metropolis of the province of Quebec, but a visit by the minister to the Siemens Energy plant there is not planned.

The maintenance and shipping of the Nord Stream 1 turbine had caused a stir and pressure on Prime Minister Justin Trudeau in Canada in the past few weeks. With the extradition, Ottawa circumvented its own sanctions against Moscow and thereby also angered the Ukrainian leadership.

The parliamentary committee for foreign affairs is currently investigating the process - Foreign Minister Joly, among others, is to testify there on Thursday. The German Ambassador Sabine Sparwasser has also agreed to make a statement. The influential World Congress of Ukrainians, which represents Ukrainians all over the world, even announced in mid-July that it would sue the government for the turbine's return.

Since June, Russia has cut back gas supplies via Nord Stream 1. The energy company Gazprom justified this with the missing turbine. According to the Russian energy company Gazprom, it is important in order to build up the pressure required to pump the gas through. Gazprom has repeatedly accused its contractual partner Siemens Energy of not having sent the necessary documents and information to repair the machine. Siemens Energy had denied Gazprom's allegations.

According to the Kremlin, Russia is hoping for a speedy return of the repaired gas turbine in view of the reduced gas supplies through the pipeline. According to Federal Minister of Economics Robert Habeck, she has been in Germany since July 18. 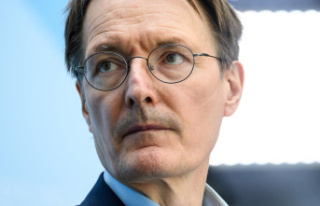 According to Lauterbach, new infection protection...