The association of municipal companies warns against passing on the higher procurement costs for gas to customers. 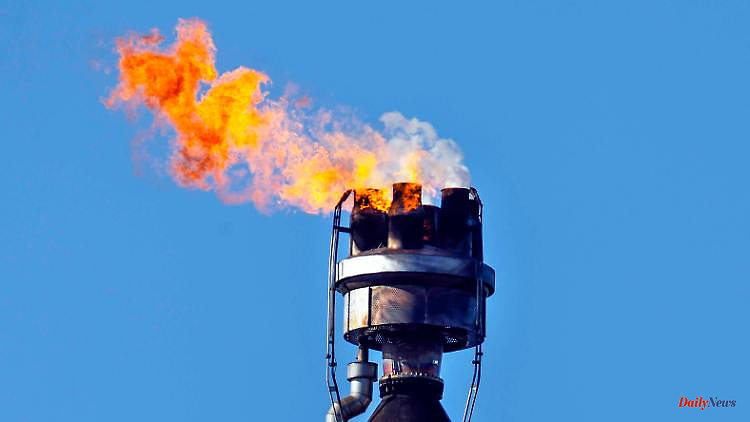 The association of municipal companies warns against passing on the higher procurement costs for gas to customers. Many could not pay these, which in turn could bring public utilities to the brink of insolvency. In the worst case, this would jeopardize the security of supply.

In view of the turbulence at the largest German gas supplier Uniper, the Association of Municipal Companies (VKU) has warned of a chain reaction that could also affect the municipal utilities. It is "good and right" that the federal government is ready to act on Uniper, said VKU general manager Ingbert Liebing of the "Rheinische Post". "What urgently needs to happen now is an amendment to the Energy Security Act with better instruments to curb the price spiral and maintain security of supply," stressed Liebing. He warned against allowing the increased procurement costs to be passed on directly to customers.

On the one hand, this price transfer does not help the public utility company, according to Liebing. "On the other hand, many customers will not be able to pay the higher prices. That, in turn, would also bring many of our actually healthy public utilities into liquidity problems and, in the worst case, to the brink of insolvency," warned the VKU boss. "If a critical mass of municipal utilities were to collapse, it could trigger a chain reaction. That could lead to chaotic conditions on the energy market, which would definitely get the entire energy industry in trouble and endanger the security of supply from the ground up."

It would be more effective if the federal government supported companies like Uniper at the import stage. "The earlier and further up the value chain the federal government intervenes, the better for the energy industry and customers." According to Liebing, municipal utilities and municipal energy suppliers would also have to be secured in over-the-counter trading instead of just hoping for the price to be passed on to customers.

1 "It was quite embarrassing": Nupes deputy... 2 Pollution of rivers in England is enough for Queen... 3 National Housing Council validates the "rent... 4 The government proposes to limit rent increases at... 5 Video consultations will be available on the NHS App... 6 Twitter tests the 'notes" feature with a... 7 As the cost of living rises, scratch card sales drop. 8 Thousands of BT employees vote for strike action over... 9 Europe is preparing for a trade conflict no one wants. 10 Lindsay Hoyle, Speaker of the House of Commons, promises... 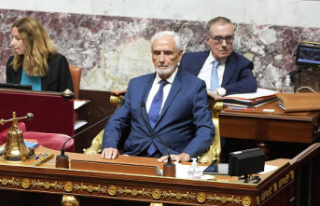 "It was quite embarrassing": Nupes deputy...