After Uniper, another German gas importer is applying for state aid. 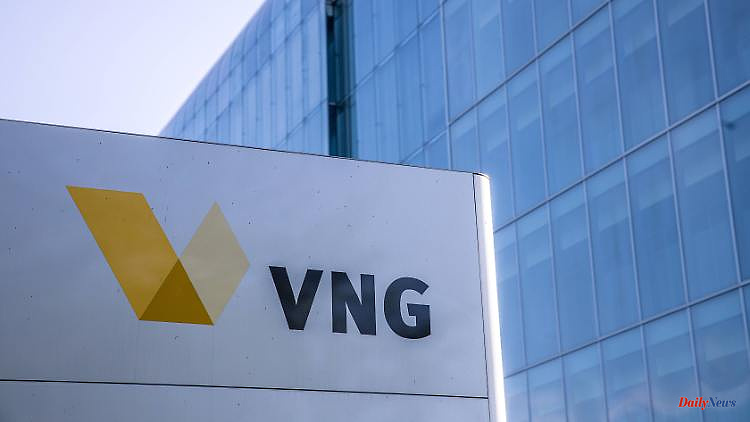 After Uniper, another German gas importer is applying for state aid. EnBW subsidiary VNG wants to enable the continuation of business activities with stabilization measures.

The gas importer VNG wants to apply to the Ministry of Economic Affairs for stabilization measures because of the exploding energy prices. The subsidiary of the utility EnBW announced that the measures were intended to absorb the significant losses and allow business activities to continue.

"In order to avert further damage from VNG and to ensure the ability of the VNG Group to act as a whole," the company felt compelled to do so, it said in a statement. The company had already submitted an application for funds from the so-called gas levy. The reason for the recent step is that gas has to be procured at "significantly higher prices on the energy markets" because of unfulfilled delivery obligations from upstream suppliers.

"Up until the start of the Russian war of aggression, VNG was a very healthy group of companies," the importer continued. The company supplies gas to municipal utilities, industrial and large customers, among others, and has to fulfill the contracts. However, since Russia has drastically reduced its supplies in the course of the war, the supplier has to procure replacements at significantly higher prices.

Uniper had previously applied for state aid in July and was promised it two weeks later. The Düsseldorf group also has to buy more expensively in order to fulfill contracts. In addition, Uniper has to provide security for a large proportion of the quantities procured on the spot market. Both lead to liquidity problems. The group plays a central role in the German energy supply and supplies more than 100 municipal utilities and industrial companies.

1 Historic rate hike: Christine Lagarde has finally... 2 Many advocates, few options: Mick Schumacher is running... 3 For the first time in the US Open semifinals: Tiafoe... 4 Markus Söder at Maischberger: "The risk is that... 5 Labor law question: How long can a trial work last? 6 Biting, poisonous and shy: Nosferatu spiders have... 7 Saxony-Anhalt: Lots of clouds, showers and thunderstorms... 8 Baden-Württemberg: 80-year-old found dead in the... 9 Bayern: Augsburg Panthers get striker Broadhurst 10 Hesse: Clouds and rain for the weekend in Hesse 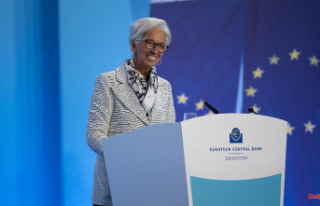