U.S. inflation is closing in on the Federal Reserve's long-elusive 2% annual target, the latest evidence of firming price pressures that could bolster the case for the U.S. central bank to raise short-term interest rates as soon as this month.  Continue...

U.S. inflation is closing in on the Federal Reserve's long-elusive 2% annual target, the latest evidence of firming price pressures that could bolster the case for the U.S. central bank to raise short-term interest rates as soon as this month.

The personal-consumption expenditures price index, which is the Fed's preferred inflation gauge, rose a seasonally adjusted 0.4% in January from the prior month and climbed 1.9% from a year earlier, the Commerce Department said Wednesday. Excluding the often-volatile categories of food and energy, prices rose 0.3% from December and 1.7% compared with January 2016.

The PCE index has undershot the Fed's 2% annual inflation target every month since April 2012, which is one reason the central bank has been hesitant to raise interest rates despite low unemployment and steady economic growth. Now, higher gasoline prices are helping push headline inflation toward the Fed's goal. January's 1.9% annual growth in prices was last seen in October 2012.

Core inflation, which some Fed officials consider a better predictor of future inflation, is lower and has been steady for the past year.

The latest data could make the Fed more comfortable raising rates in the near future. Fed Chairwoman Janet Yellen said in mid-February that officials would consider raising rates "at our upcoming meetings," with the next scheduled for March 14-15.

Wednesday's report also showed consumer spending rose a seasonally adjusted 0.2% in January from the prior month and personal income was up 0.4% from December. Economists surveyed by The Wall Street Journal had expected 0.3% gains in both measures.

But adjusted for inflation, household spending fell by 0.3% in January, which matched the weakest reading since September 2009.

Americans also have been saving a smaller share of their earnings each month. The personal-saving rate in January was 5.5%, ticking up from 5.4% in December but down from 6.2% in January 2016.

Inflation in the U.S. and other advanced economies has been subdued in the wake of the 2007-09 recession. Global oil prices tumbled starting in mid-2014, further depressing price gauges for several years, and a rise in the value of the dollar also damped U.S. inflation by making imports cheaper for domestic consumers.

Now, higher energy prices are lifting broad price gauges and low unemployment in the U.S. is forcing employers to compete over a smaller pool of available workers, putting upward pressure on wages.

Fed officials have said they expect continued firming in inflationary pressures over the coming months and years. In December, policy makers' median projection saw headline PCE inflation of 1.9% in 2017 and 2% in 2018, with core prices rising 1.8% this year and 2% in 2018. Officials will update those projections this month.

The Fed's next meeting is two weeks away. Some investors and forecasters, however, have predicted officials will wait until their May or June meetings to move rates higher again.

The Commerce Department's report on personal income, outlays and inflation can be accessed at: https://bea.gov/newsreleases/national/pi/pinewsrelease.htm

By Ben Leubsdorf and Eric Morath

Things You Don’t Want To Miss About Commercial Bridging Loan 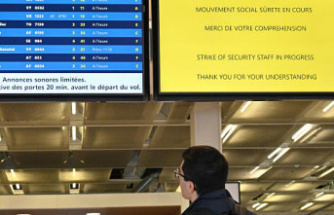 Strikes and canceled flights... this summer, tour operators are worried about the airports 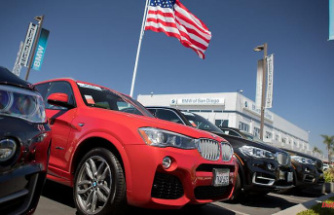 US car market weakens: VW and BMW suffer sales dampeners in the USA 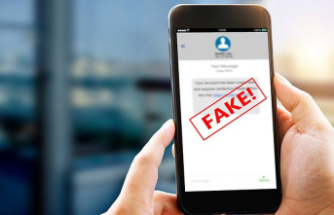