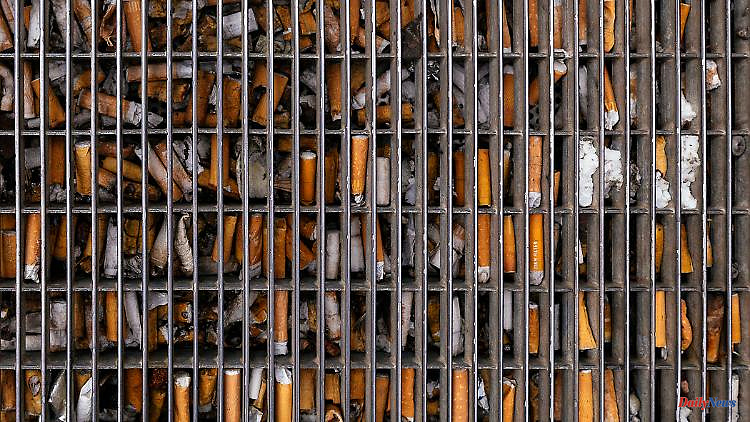 Deforestation, emissions and cigarette butts contribute to global pollution. According to the World Health Organization, the tobacco industry is also responsible for the loss of millions of trees. The WHO would also like to ban cigarette filters.

The World Health Organization (WHO) has accused the tobacco industry of being one of the "world's biggest polluters". In its report published on World No Tobacco Day, the UN agency called for industry to be made to pay for the environmental damage caused by deforestation, emissions and cigarette butts. Cigarette manufacturers are responsible for the loss of around 600 million trees a year - five percent of global deforestation.

Tobacco cultivation in turn blocks 200,000 hectares of land. Because most tobacco is grown in poorer countries, where water and arable land are often scarce, tobacco crops are eroding food production, according to the report. The production of tobacco products in turn uses 22 million tons of water. According to the report, this produces 84 million tons of carbon dioxide.

Throwing away cigarette butts released "more than 7,000 toxic chemicals" into the environment. WHO Director for Health Promotion Rüdiger Krech told AFP that each of the estimated 4.5 trillion cigarette butts that end up in oceans, rivers, sidewalks and beaches each year can pollute 100 liters of water. Cigarette filters, cigarette packaging and e-cigarettes also contribute significantly to plastic waste.

The WHO emphasized that there is no evidence that filters offer any health benefit compared to smoking filterless cigarettes. The UN agency therefore called for cigarette filters to be treated as single-use plastic and to consider a ban.

Up to a quarter of all tobacco farmers fall ill with the so-called green tobacco disease, poisoning caused by nicotine absorbed through the skin. Farmers who handle tobacco leaves all day ingest the equivalent of 50 cigarettes of nicotine a day, Krech explained. This is particularly worrying for the many children who work in tobacco growing. "Imagine a 12-year-old being exposed to 50 cigarettes a day," he said. An estimated eight million people die from smoking every year.

The report pointed to the enormous costs that have so far been borne by the taxpayer. Every year, for example, China pays around 2.6 billion dollars, India around 766 million dollars, Brazil and Germany around 200 million dollars each for the disposal of tobacco waste. The WHO demanded that industry should pay for environmental damage according to the polluter pays principle. It is important that "the industry actually pays for the chaos it causes," said Krech. 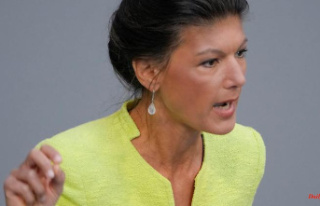