After a long legal battle: terminally ill Archie is dead

Twelve-year-old Archie has been in a coma for months. 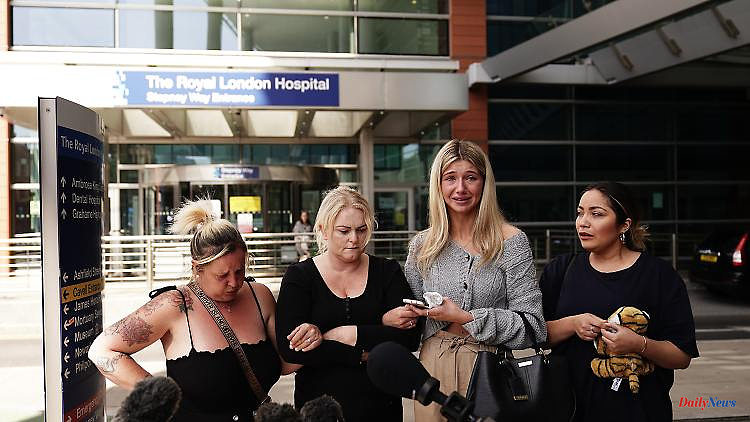 Twelve-year-old Archie has been in a coma for months. In order to prevent the life-support measures for their brain-dead boy from being ended, the family goes through all instances of the British judiciary - without success. Now Archie is dead.

Doctors in London have turned off life support for a brain-dead boy after his parents' unsuccessful legal battle to get him another ventilator. Her 12-year-old son Archie died a good two hours later, said mother Hollie Dance in front of the hospital, adding: "Such a beautiful little boy, he fought to the end."

According to his family, Archie's medication was stopped at 10 a.m. before the ventilators were removed two hours later. Archie has been in a coma since April. In an accident at home in Southend-on-Sea around 60 kilometers east of London, he suffered serious brain injuries, possibly during an Internet test of courage. The treating doctors saw no chance of recovery. At the Royal London Hospital, he was kept alive with ventilators and medication, among other things.

The parents had fought in vain to have the devices switched off. Most recently, they failed on Friday before the Court of Appeal in London and the European Court of Human Rights in Strasbourg with applications to move him from the hospital to a hospice. With this they wanted to ensure that their son could experience his last hours in a quieter, more peaceful environment. The hospital had previously denied this due to his unstable condition.

The Court of Appeal also stated that it was in the boy's best interest that life support be removed in the hospital rather than in another setting. The court in Strasbourg stated that the application did not fall within its jurisdiction.

"All legal options have been exhausted," a spokesman for Christian Concern, a Christian organization that supports Archie's family, told Sky News. The family was "devastated".

1 Drama in the Seine: beluga whale refuses food 2 Sexual disorder vaginismus: "Most women are completely... 3 Alternative to the 9-euro ticket: e-scooters are cheaper... 4 Bavaria: Actor Sebastian Bezzel is critical of capitalism 5 Baden-Württemberg: Glatzel annoys ex-club Heidenheim... 6 Baden-Württemberg: Five injured in a fire in a family... 7 Mecklenburg-Western Pomerania: Prime Minister appreciates... 8 Mecklenburg-Western Pomerania: drivers with 2.6 per... 9 Saxony-Anhalt: Zoo night in Halle: a guest in the... 10 Saxony-Anhalt: Transporter burns out completely at... 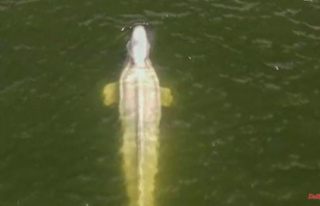