Organizer piles up with revenue: music fans face an empty stage at a fake concert

On December 25, music fans from all over Germany travel to a concert in Baden-Württemberg. 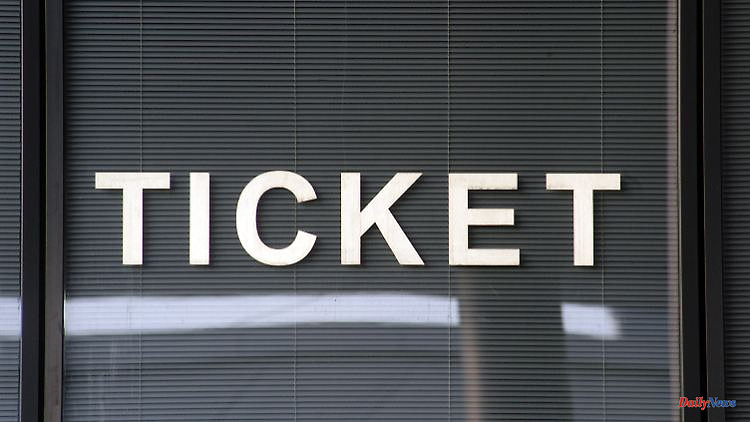 On December 25, music fans from all over Germany travel to a concert in Baden-Württemberg. They are said to have paid 170 euros for the tickets. But there is no musician waiting on site, but a puzzled hall operator who is actually expecting a wedding party.

Around 300 music fans are said to have been lured by a 25-year-old to an apparently fictitious concert in Ilsfeld in the Heilbronn district of Baden-Württemberg and cheated out of their entrance fee. The young man offered the tickets for the alleged performance of a Syrian musician over the Internet and rented a hall, the police said. Cheated concert-goers had traveled to Baden-Württemberg from all over Germany, but were standing in front of an empty stage on Sunday.

"When the music fans realized that there would be no concert that evening, the 25-year-old was no longer there," the police said. According to the information, he also owed the hall rent. The officials can only say how much money he fled with when it is clear how many fans were cheated. 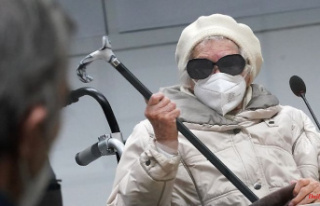