Hundreds of thousands of Syrians, Afghans and Ukrainians fled to Germany from war and violence - and are causing the population in this country to increase. 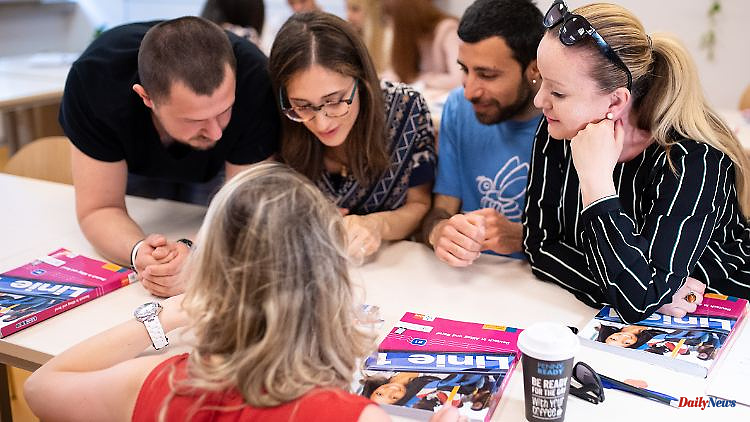 Hundreds of thousands of Syrians, Afghans and Ukrainians fled to Germany from war and violence - and are causing the population in this country to increase. This also increases the proportion of those of working age. The proportion of Germans is consequently falling.

The population in Germany is growing rapidly due to refugee migration. On June 30, almost 2.9 million more people lived here than at the end of 2014. "This increase is mainly due to refugee migration related to the war and violence in Syria, Afghanistan and Iraq in 2015/2016 and after the Russian attack on Ukraine attributed," said the Federal Statistical Office. But there are also steady influxes from the EU countries Romania, Bulgaria and Poland. Accordingly, the number of people with foreign citizenship increased by 4.341 million, while those with German citizenship fell by 1.458 million.

Since the end of 2014, the proportion of the population of working age (15 to under 65) in Germany has fallen - from 65.8 to 63.6 percent. "This development was dampened by immigration from abroad," said the statistics office. The proportion of 15 to under 65-year-olds in the foreign population also fell: from 81.1 to 75.9 percent. However, it was still significantly higher than that of this age group with German citizenship, which fell from 64.2 to 61.6 percent.

Among the foreign population groups with the highest immigration, the proportion of people of working age was comparatively high. At the end of June 2022, it was 83.1 percent for Poles, 81.0 percent for Romanians and 77.5 percent for Bulgarians. "This points to immigration with the specific aim of participating in the labor market," it said. Among Ukrainians, on the other hand, the proportion was significantly lower at 64.3 percent. "This reflects the fact that the majority of those who fled from the war in Ukraine are children and older people," according to the statistics office.

The flight from war and violence dominated the so-called migration activity with other countries in the first half of the year. From January to June of this year there was net immigration, i.e. a positive balance between people moving in and out, of 1.046 million people with foreign nationality. "This is the highest net immigration that has been registered within a half-year since German unification," it said. Ukrainians make up by far the largest proportion of immigrants (740,000 people). The net immigration of Syrians rose from around 20,000 to 23,000, that of Afghans almost quadrupled from around 7,000 to 28,000.

1 From South Korea to New Zealand: children's corpses... 2 First Lady introduces decorations: It's Christmas... 3 Shipping, service, prices: This is the best parcel... 4 Many against one: when a print termination is permissible 5 Verdicts: Online Casinos Illegal: Players Get Money... 6 Thuringia: 84-year-old dies in a house fire in Bad... 7 Mecklenburg-Western Pomerania: Due to the risk of... 8 Bavaria: Number of unemployed in Bavaria in November... 9 North Rhine-Westphalia: Unemployment falls again in... 10 Baden-Württemberg: Before Christmas in freedom instead... 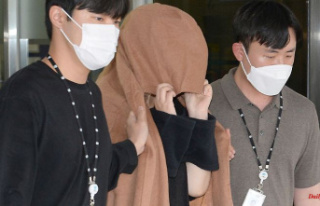