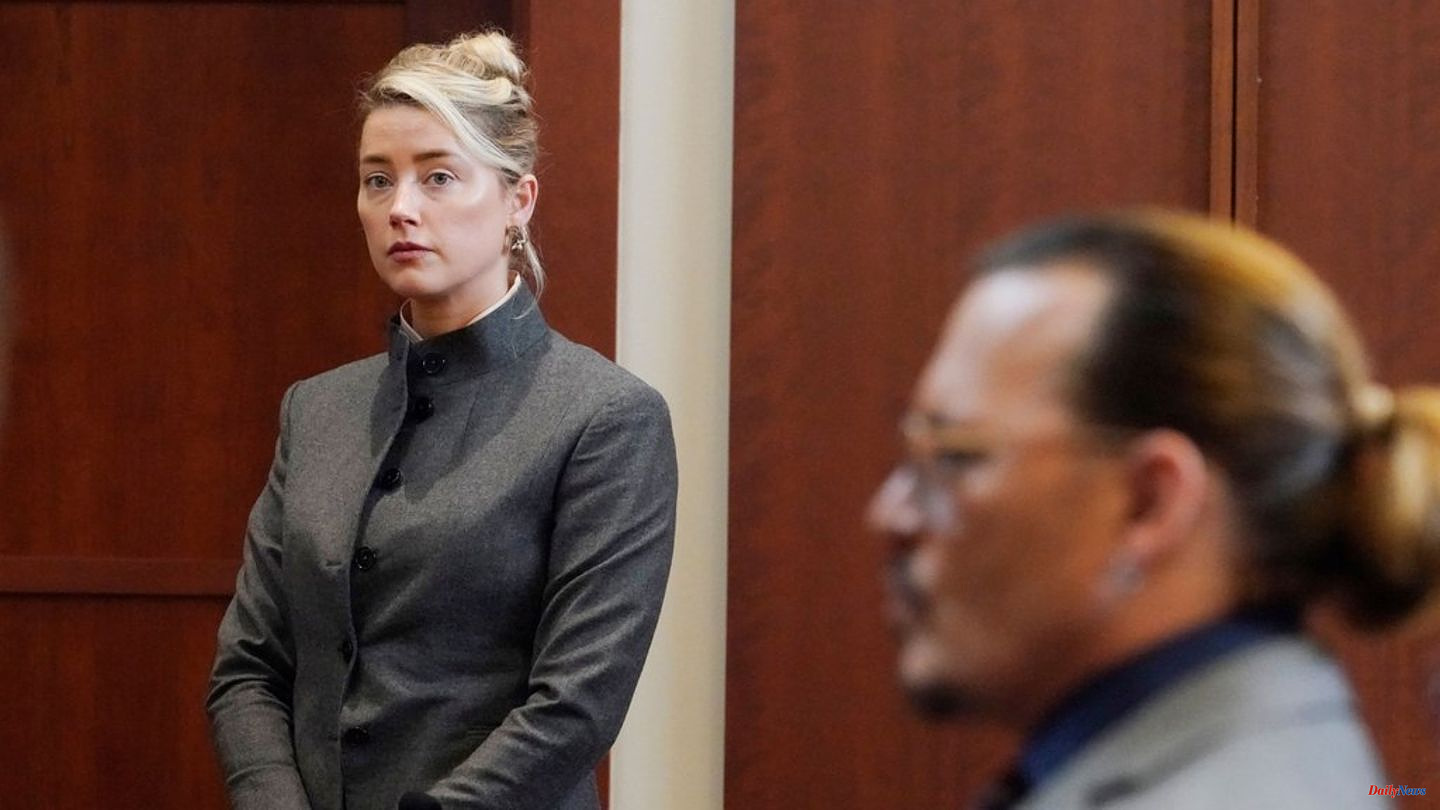 It's still more intimate: US media are currently evaluating recently unsealed preliminary hearing documents of the legal dispute between Johnny Depp (59) and Amber Heard (36). Among other things, the journalists come across applications for evidence rejected by the court, some of which are difficult. Latest revelation, including from "Page Six": Heard's legal team wanted to address Johnny Depp's alleged erectile dysfunction in the courtroom.

A list of medications should have been presented as evidence of his suffering. The Heard team's chain of arguments: Depp's medical condition is relevant to the trial, as it could explain why he became violent towards Heard - including sexual violence. Because of his condition, he would have penetrated Heard with a bottle, among other things. In addition, erectile dysfunction is the cause of his profound aggression towards Heard.

In early June, Depp won the defamation lawsuit against Heard after around six weeks of the trial. He sued her for $50 million for an article she published in the Washington Post in 2018. In it, she claimed to be a victim of domestic violence. She did not mention her ex-husband by name. Depp said the post still ruined his career, damaged his reputation and cost him a lot of money. Heard then filed a $100 million counterclaim against her ex.

Amber Heard was sentenced to pay more than $10 million in damages. Johnny Depp has to pay her two million dollars. The remaining 8.35 million was capped at five million due to local laws. Amber Heard and her legal team have appealed the verdict. 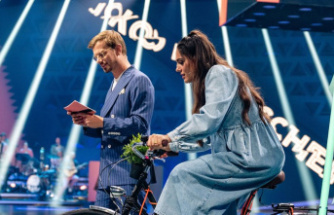 "Who steals the show from me": Can't get past Joko Winterscheidt?
BREAKING NEWS 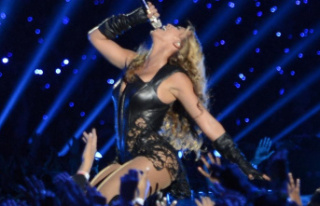