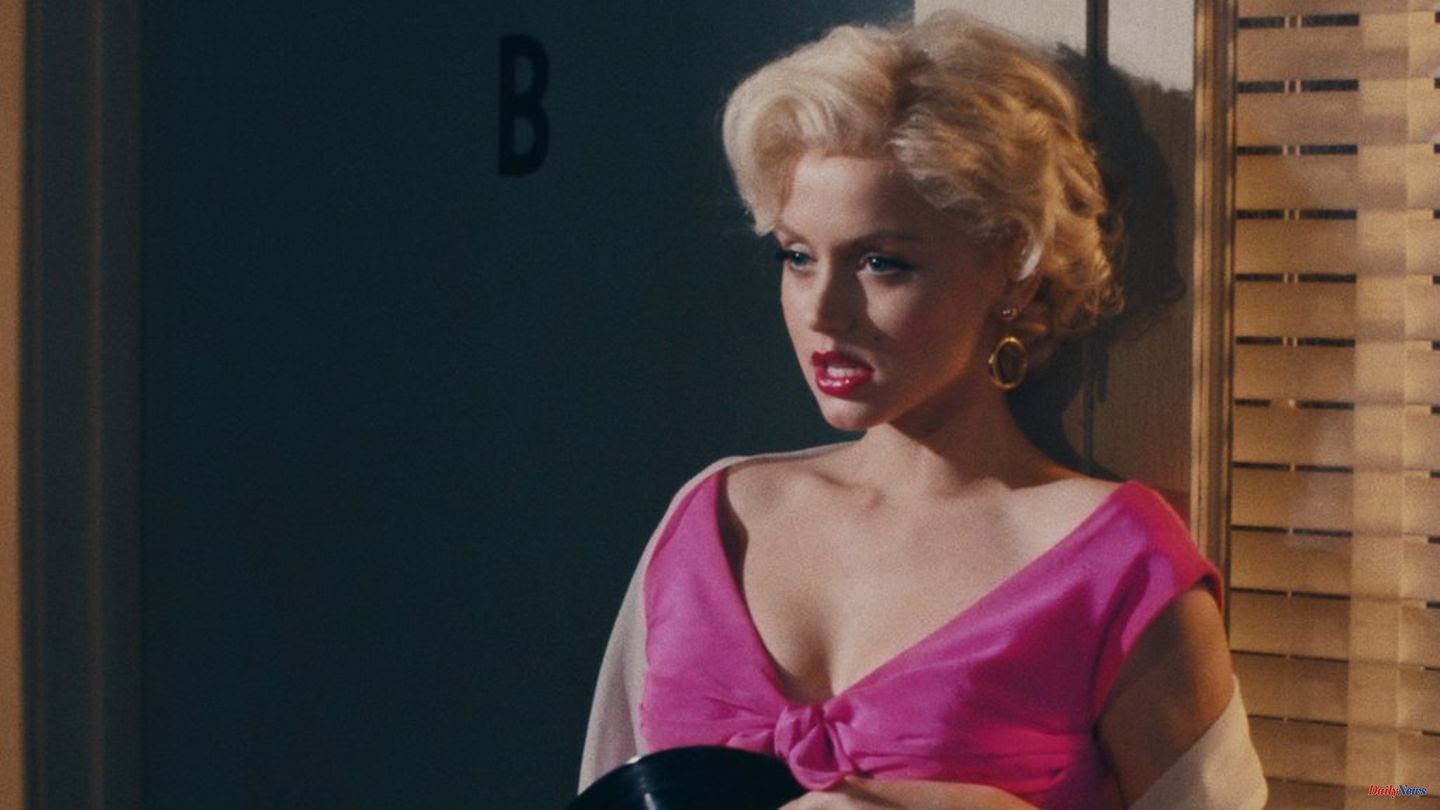 The official estate administration of Marilyn Monroe (1926-1962), the Marilyn Monroe Estate, jumps to the side of the actress Ana de Armas (34). De Armas embodies the late Hollywood icon in the upcoming Netflix drama "Blonde" and is currently facing massive criticism for her performance: In a first trailer, the Spanish accent of the Cuban actress can be clearly heard. Monroe, on the other hand, was born in Los Angeles and was also known for her breathy, iconic voice, among other things.

"Marilyn Monroe is a unique Hollywood and pop culture icon that transcends generations and history," Marc Rosen told Variety magazine. Rosen is president of the entertainment division of Authentic Brands Group, which owns the Marilyn Monroe Estate. Every actress knows that they are stepping into big shoes when they play Monroe. However, the trailer shows that de Armas is "a great choice". She captures Marilyn's "glamour, humanity and vulnerability". "We can't wait to see the film in its entirety," continued Rosen.

In an interview with The Times ahead of the trailer's release, de Armas revealed that she spent almost a year working on her Monroe accent for Blonde. "It took me nine months of dialect coaching, practice and a few more sessions," says the actress. It was a "big ordeal, so exhausting": "My brain was broken." The Netflix production "Blond" starts worldwide on September 28th. 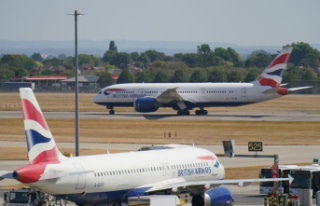