Big hurdles?: How apartment owners get to the solar system

What a few heads decide on in a single-family house, more people have to vote on in an apartment building. 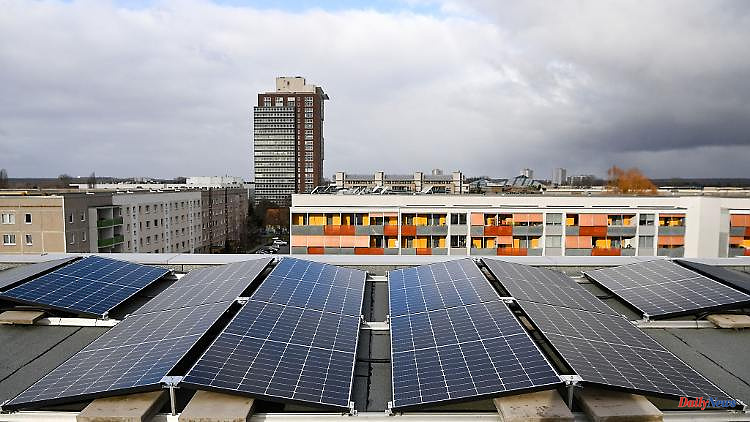 What a few heads decide on in a single-family house, more people have to vote on in an apartment building. For example, when it comes to solar systems. However, an installation is not impossible because of this.

While many homeowners have long had a photovoltaic system on the roof of their house, most of the roofs of apartment buildings with several owners are still unoccupied. Tax and bureaucratic hurdles are often cited as the reason. There are certainly ways in which homeowners' associations (WEG) can benefit from self-generated solar power with manageable effort.

The Energy Agency Regio Freiburg has summarized several ways in which WEG solar energy can be used for themselves in a guide. "Various operating concepts are presented in it - from tenant electricity to general electricity supply to individual systems and full feed-in of the electricity generated," says Johannes Jung from the energy agency. In addition to the description of the individual concepts, interested parties will also find concrete steps that need to be taken during planning and implementation.

"The various operating concepts have different legal and tax consequences," says lawyer Michael Nack from the consumer protection association for residential property (WiE). Basically, the installation of a PV system on the community roof is a structural change that a WEG can decide with a simple majority.

Only those WEG members who vote for the installation have to bear the costs later. Unless the measure amortizes itself or the double-qualified majority (more than two-thirds of the votes and more than half of the co-ownership shares) is reached when the resolution is passed. Then all owners have to bear the costs, usually divided according to the co-ownership shares.

But which operating concept is actually possible? Particularly obvious: WEG jointly installed a photovoltaic system on the roof. "The owners have to consider beforehand whether they want to operate the system themselves or hire a service provider to do it," says Michael Nack.

It is also important to decide whether the system will only generate general electricity for the residential complex, e.g. for the elevator and staircase lighting, or whether the electricity should also be used in the apartments. You should also think about the possible supply of e-charging stations in advance.

"The planning and preparation of a community system is quite time-consuming, because the community has to be persuaded to get the necessary majorities," says Nack. Only the owners' meeting, which usually only takes place once a year, can make the binding decision.

And there is a second hurdle: In apartment buildings, there is no so-called personal identity. If the WEG produces and sells the electricity, it is legally treated the same as an electricity supply company and is also treated as such for tax purposes. That would be the case with the so-called tenant electricity model, in which the residents obtain the electricity for their apartments from the WEG. This problem unsettles many WEG.

If WEG want to avoid this bureaucratic hurdle, they can opt for an operating model in which the owners or tenants do not purchase the electricity, but the community itself.

In the general electricity operating model, WEG produces the solar electricity as a community and then uses it itself in communal property such as elevators, staircase lighting or common rooms. It does not sell its electricity and is not considered a company. That makes it a lot easier in most cases.

The simplest concept for operating a PV system is full feed-in. The entire electricity generated by the PV system is fed into the public grid. "Although there is no PV power consumption in the building here, the electricity brings in money for WEG," says Johannes Jung. However, the homeowners' association then also functions as a company. In order for the model to be economical, the acquisition and maintenance costs for the PV system must be amortized over time through the feed-in tariff.

"Full feed-in is also an option if the WEG cannot yet decide on an operating concept, but already wants to install a PV system," emphasizes Jung. Because switching to self-consumption of electricity is possible later at any time.

If there is no majority to install and operate the PV system as a community system of the WEG, the option of individual systems remains. "The WEG leases areas on the community roof to individual members," says Michael Nack.

Individual apartment owners become tenants, install their personal PV system and use the electricity in their apartment. "The WEG acts here only as a lessor. A prerequisite is a resolution of the owners' meeting on the leasing of the roof area." 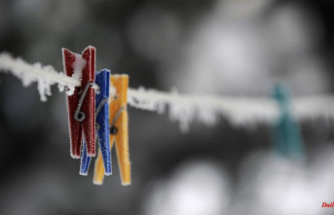 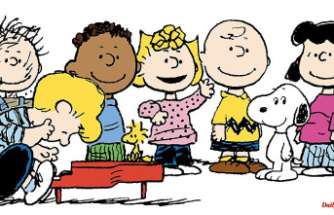 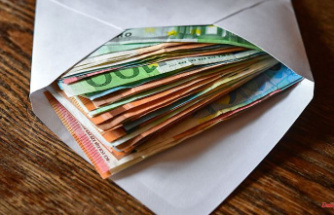 Unfavorable financing: Where the installment loan is unnecessarily expensive 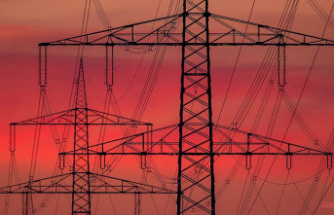 Relief ahead: Electricity is currently cheaper 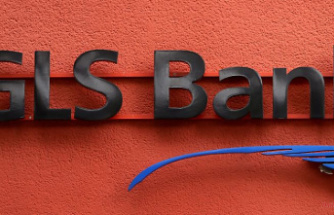 Customers have decided: This is the bank of the year 2022
BREAKING NEWS 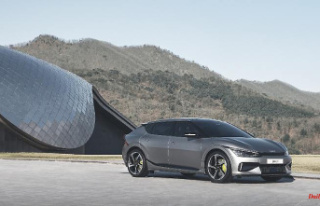 Loading speed in the test: a South Korean loads the...