Buy now, pay later: Why delaying payments can be dangerous

Buying something even though you don't currently have the necessary money for it? You can do that with buy-now-pay-later offers. 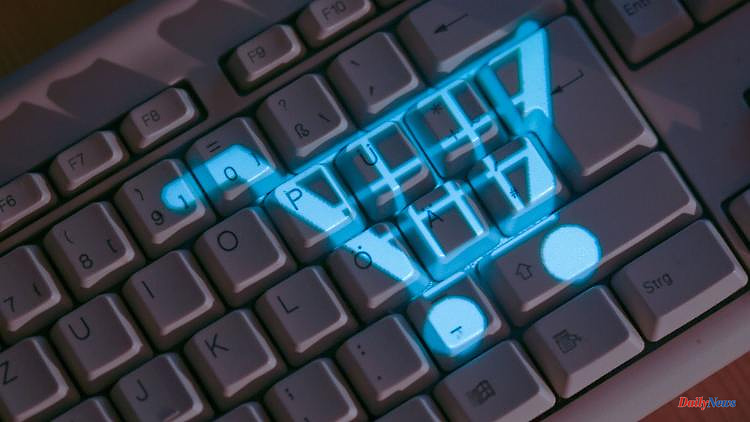 Buying something even though you don't currently have the necessary money for it? You can do that with buy-now-pay-later offers. But what doesn’t feel like buying at first can later incur high costs.

Buy now, pay later: Shops, online shops and payment service providers advertise with such offers. What sounds tempting at first can quickly lead to a debt trap. Answers to the most important questions.

What are the dangers of buy-now-pay-later offers?

"The offer is tempting and convenient for consumers," says Ines Moers from the federal working group for debt counseling. Because the financial consideration doesn't have to be immediate, it doesn't feel like buying. However, when products can be used for days and weeks before payment is due, it can be easy to lose track. Especially if you make frequent use of such offers.

"The further the payment target is in the future, the more confusing the financial situation becomes for consumers," says Niels Nauhauser from the consumer advice center in Baden-Württemberg. Companies are only concerned "with product sales and the lucrative placement of new customers with the cooperation partners". If the claim cannot be settled on the due date, those affected are often offered expensive installment loans.

What should I be aware of if I want to take advantage of an offer like this?

Moers advises checking the costs of deferring payment before signing. Because the offer is often not available for free. In addition, customers should ask themselves whether they have the amount due at their disposal on the reference date. If you only need the purchase at a later date, you can also postpone the purchase.

What will the deferred payment cost me?

"It's very different," says Moers. In fact, there are offers where the payment deferral is free of charge, with others a fee or interest is due. Some providers also converted the payment when it was due into an installment loan or credit card loan in order to bind consumers as debtors in the long term, according to consumer advocate Nauhauser.

At the moment of consumption, i.e. at the cash register, consumers usually do not know what the true total costs are due to the confusing situation, says Nauhauser. "Dealers and lenders take advantage of this to maximize sales and profits from such products."

What alternatives are there to buy-now-pay-later offers?

"There are numerous alternatives to expensive consumer credit," says Nauhauser: from "don't buy it if you don't have the money" to "buy cheap used" to various types of credit such as credit lines, overdraft facilities or on-demand credit, which would then have to be subjected to a price comparison . Which alternative makes the most sense depends on the individual case.

Moers also recommends asking your friends if you can borrow or share certain items. Alternatively, there are many commercial sharing and exchange platforms on the internet. Another option: first sell old items in order to use the proceeds to buy new things.

What tricks help when refraining from consumption?

Anyone who is surrounded by beautifully presented products in a store or when shopping online has an increased desire to consume, says Nadja Tahmassebi, senior psychologist at the Salus Clinic in Friedrichsdorf. It therefore helps to leave the store or the web shop before making a purchase and to think: Do I even need this? Or does the surrounding situation tempt me to buy? 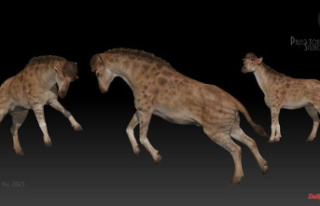 Rough fighting behavior: Why do giraffes have such...