As of January, news broke that Apple TV has commissioned a live-action series as part of the MonsterVerse franchise. 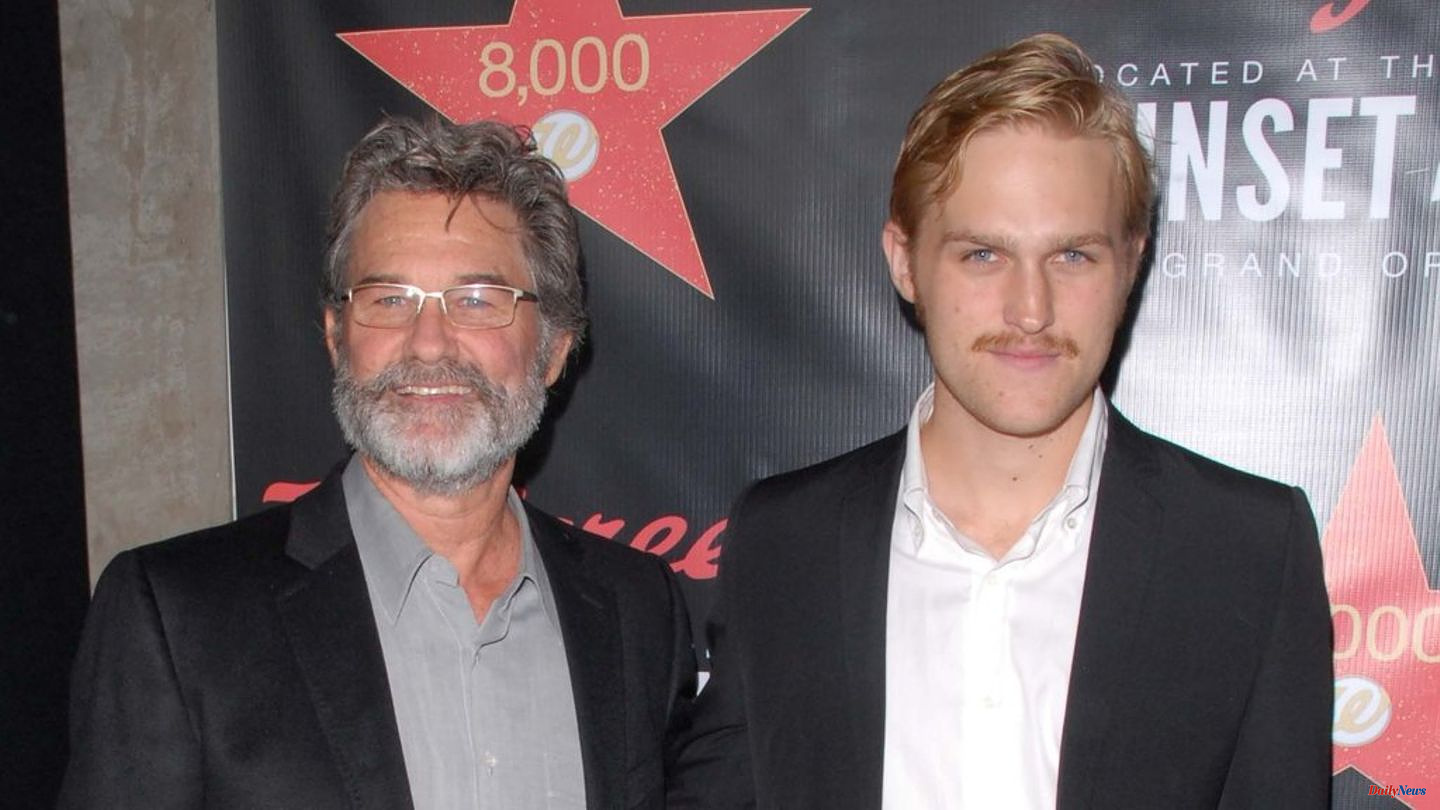 As of January, news broke that Apple TV has commissioned a live-action series as part of the MonsterVerse franchise. Now it is apparently clear which actors could be won for the "Godzilla" series: Kurt Russell (71) and his son Wyatt (36) join the cast, as the "Hollywood Reporter" reports. What roles they will play is still a secret.

Father and son will be in front of the camera alongside Anna Sawai (30), Ren Watabe, Kiersey Clemons (28), Joe Tippett (40) and Elisa Lasowski (35). Matt Shakman (46), known among other things for the series "WandaVision", will direct the first two episodes. The series was developed by Chris Black and Matt Fraction (46).

As Apple announced in January, the series continues the "Godzilla" film from 2014. This is the first flick in the MonsterVerse franchise, which also includes the Monster King Kong. After the battle between Godzilla and the Titans, San Francisco is devastated. The previously untitled series is now about a family who embarks on a journey. She uncovers "her buried secrets and a legacy that connects her to the secret organization called Monarch." It is not yet clear when the series will start on Apple TV.

For the "Godzilla" series, Kurt and Wyatt Russell are in front of the camera together for the first time since 1998. Back then, Wyatt played a younger version of his father's character in the movie "Star Force Soldier." Kurt Russell was last in the movie "Fast

1 Florian Silbereisen's show "Schlagercomeback":... 2 This new traffic light concept means the end of the... 3 Tariffs: Pilot strike at Lufthansa still possible... 4 E-scooters for monthly rent - for whom the offer is... 5 Background: This is why natural gas is so important... 6 "They got more money than was good for them"... 7 War lust or satire? This game is good but hard to... 8 Literary prizes: Antoine Wauters, a Belgian in the... 9 New lawsuits against car manufacturers: consumer center... 10 “That was not planned in our test setup. It was... 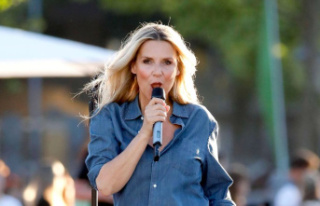