Literary prizes: Antoine Wauters, a Belgian in the firmament

There are good years for writers. 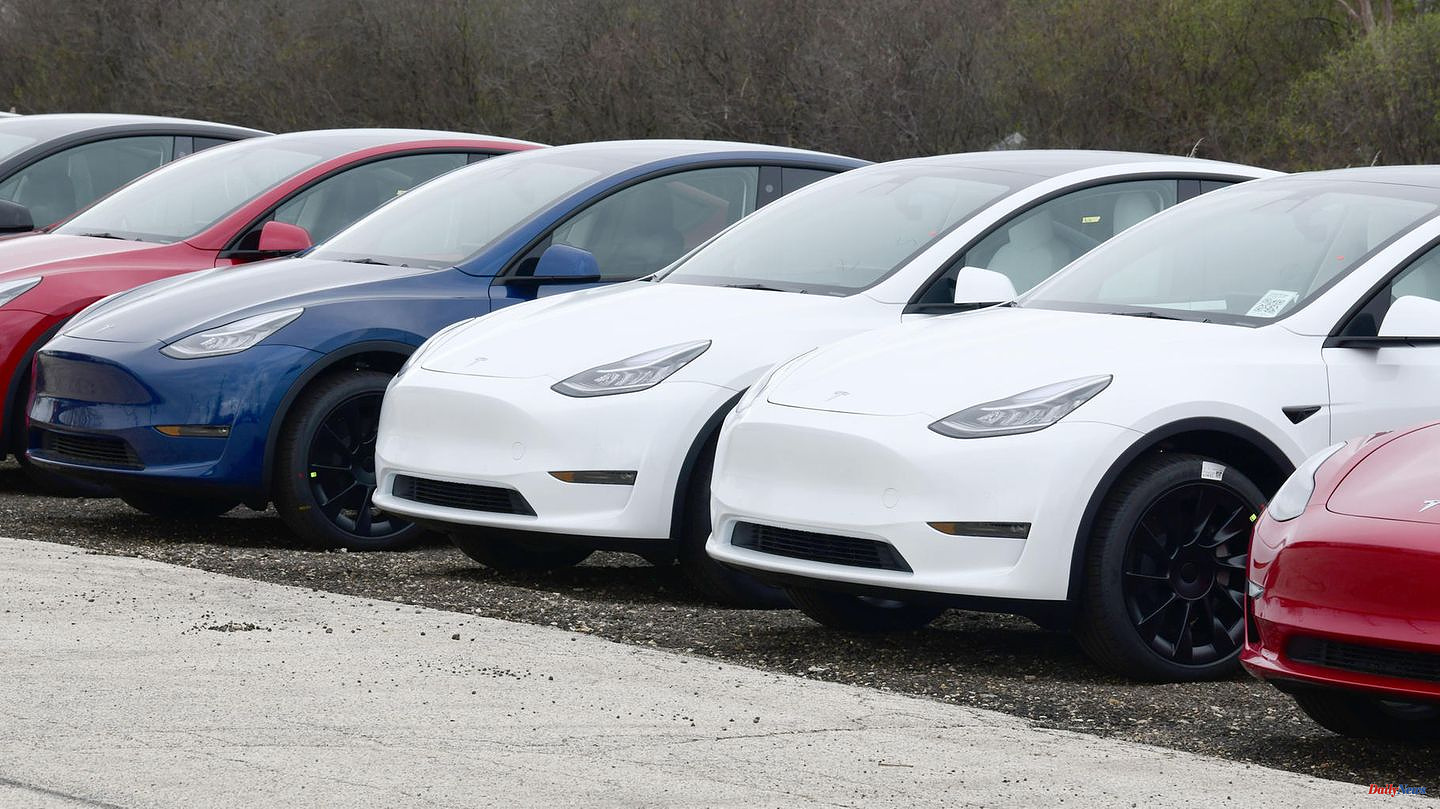 There are good years for writers. Tuesday June 14, the Belgian Antoine Wauters is thrilled in the salons of Drouant. In front of him, the Goncourt academicians have just awarded him, with many compliments, their Goncourt de la nouvelle for Le Musée des contradictions, published on March 4 by Editions du sous-sol: a collection of twelve "speeches", written during confinement, like so many incantations addressed to authorities - judge, president, doctor, husband, etc. -, to proclaim their anger and express their desires, their desires, their dreams... Let's go back in time: Monday, June 6, at 8 a.m., this same Antoine Wauters, 41-year-old novelist and poet, said on the airwaves all his joy at receiving the Inter 2022 Book Prize for his short novel (in free verse), Mahmoud ou la Montée des eaux, published by Verdier in August 2021. "I wanted to try to show how war is an engulfment, for me it is a very simple image: an old man on a boat which goes down in his past", then explains the author of this tragedy, which traces in hollow the history of contemporary Syria. A few days later, here it is in 13th place on our list. Long live the jurors and Belgium!

He has become a safe bet at Gallimard since the success, in 2018, of his Discourse (nearly 290,000 copies sold). Follower of laughter to the third degree, Fabrice Caro, the Fabcaro of Zaï zaï zaï zaï, this time sets his sights on a novelist who has just been dumped by his girlfriend who reproaches him for not writing serious novels. And the troubles are just beginning...

The Russian autocrat sells. After the books of Sergei Jirnov, André Markowicz and Vladimir Fedorovski, here is that of the historian Nicolas Werth, who explains in the Tracts collection how Putin rewrites the "eternal" history of Russia in the light of his needs. of the present.

The Dead of Fleat House

Published on May 27 in Germany (in France at Charleston on June 9), the posthumous detective novel by Irishwoman Lucinda Riley, who died in June 2021, takes first place in the Spiegel charts. Darker than his Seven Sisters series, he relates the investigation into the mysterious death of one of the students at a school in Norfolk.

The Totten of Fleat House by Lucinda Riley

1 New lawsuits against car manufacturers: consumer center... 2 “That was not planned in our test setup. It was... 3 A literary festival to celebrate nature in the heart... 4 Driving report Mini, Mini Cooper SE electric car,... 5 How folds make elephant trunks flexible and extendable 6 Mental resilience: What makes us strong: A resilience... 7 “They are now trying to get away with a pawn sacrifice” 8 INFOGRAPHICS. Japan and the Tokyo Olympics caught... 9 News from medicine: Neither vaccination nor infection... 10 "Women have other sublime techniques to belittle... 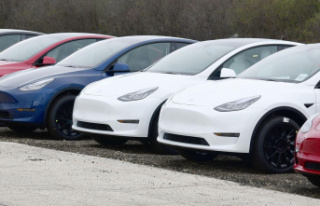