Venice's glass dreams: Murano defies the crisis and steps on the gas

Energy prices are also causing problems for the glass art workshops on the Italian lagoon island of Murano. 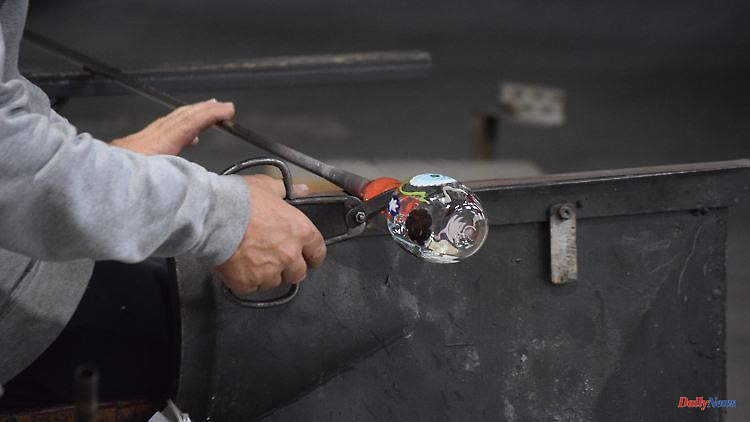 Energy prices are also causing problems for the glass art workshops on the Italian lagoon island of Murano. But the politicians are ready to open the purse for the glass arts and crafts. After all, it is one of Italy's excellence productions.

It's a gray November morning. You can take the vaporetto from Venezia Santa Lucia train station to the island of Murano. It is said that the world-renowned art glass crafts here are also affected by the energy prices. You want to ask around. Although the year is coming to an end, there are still many tourists in Venice and also on the vaporetto to Murano. Most get off at the Colonna stop. If you want to go to the art glass workshop Gambaro

Upon entering, you walk through a long corridor, at the end of which is the glassworks. Three men take turns inserting the glass into the red-hot furnace, pulling it out a moment later, blowing it up, shaping it a little with tongs, and then putting it back into the furnace. The procedure is repeated several times. One of the craftsmen - or rather, artisans - rolls the hot glass onto a stencil of colored filament glass, then slides it back into the kiln to fuse them together.

Anyone who has ever visited the Venetian island of Murano knows the process. Nevertheless, to see how the glass slowly takes shape, how the fire is reflected in it, the color shades flash, fascinates again and again. Some of the company's finest objects are displayed on the aisle shelves: vases, bowls, glasses of all shapes, sizes and colors. And on each one you can see the seal of the Association "Promovetro Vetro Artistico di Murano".

"This is our seal of quality, which can only be applied to products that are 100 percent manufactured here," explains Luciano Gambaro when meeting ntv.de. He is in his mid-fifties, chairman of the "Consorzio Promovetro Murano" association, in which the 50 most important art glass manufacturers have joined forces. In addition, together with Maestro Matteo Tagliapietra, he runs the company of the same name "Gambaro

How priceless, says 40-year-old Alessandro Moretti, owner of "Constantini Glassbeads", who took over the family legacy 17 years ago and specializes in glass jewelry. His customers even include American Indian tribes. "They are targeting the so-called glass haberdashery, tiny pearls," Moretti tells ntv.de. "These beads are no longer made, but I still have 950 hundredweight from my grandfather." The oldest are from the 1930s. "The Indian tribes sell their jewelry to tourists, which is made with conventional glass beads, but they want the original beads for theirs. They found us through a Venetian who was with them once."

In the Glass Museum of Murano, which was built in 1861, you can see unique glass exhibits, including the Venetian chandeliers. From the Renaissance to the present day, but also much older finds and works of art are exhibited here.

As you know, exquisite handicrafts never go out of style, there is always a market. Nevertheless, the enormously increased energy costs are also making things difficult for the entrepreneurs in Murano. The glass production devours enormous amounts of gas.

That's why they got together years ago to buy gas together and thus negotiate a better price. "So we concluded one- or two-year supply contracts at fixed prices. The last one expired at the end of September 2021," says Gambaro. "When we were warned in mid-2021 about the rapid increase in gas prices, we immediately tried to negotiate a new contract. But none of the suppliers were willing to do so." And so the costs rose from 20 cents per cubic meter in September 2021 to 2.80 euros in August 2022. "It's crazy," says Gambaro. "And all because of the speculators!"

Gas costs are the second most expensive item for glass production after salaries. And the ovens can't just be turned off. If you did that, you would have to do maintenance every time and then wait another seven days before you can start the production phase again.

"It's a good thing we didn't give up," said Gambaro. "Instead, we went to the politicians. First to the regional government and then to the government." And they were helped. First it was the Veneto region and then Rome. They were supported with a total of eight million euros. Instead, tax credits of 25 percent and 40 percent, respectively, are planned for the third and fourth quarters.

From now on we'll have to see what happens next year. However, there is hope that we will not be left alone with the high energy costs in the future either. After all, under the new centre-right government, the Ministry of Economy was renamed the "Ministry for Enterprise and Made in Italy". In addition, the minister responsible for this, Adolfo Urso, comes from Veneto. "At a meeting, he promised us that he would do his best to continue supporting us," adds Gambaro. After all, Murano glass is one of Italy's Made in Italy "Eccellenze", i.e. excellence productions, as they like to say in this country. 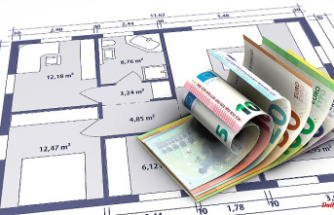 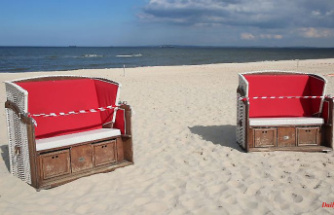 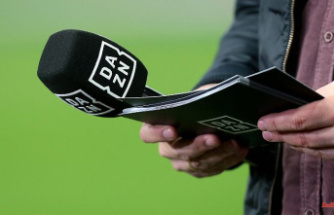 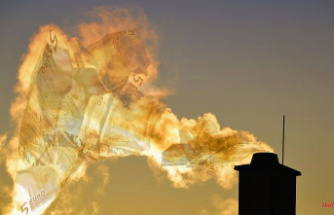 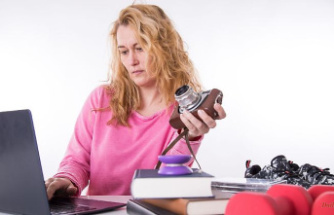 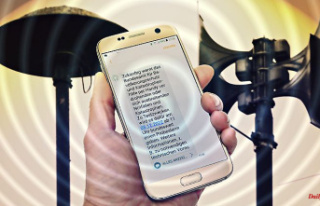