In Manhattan, the suspect in Sunday's string of attacks punched, shoved and elbowed his victims in two hours. 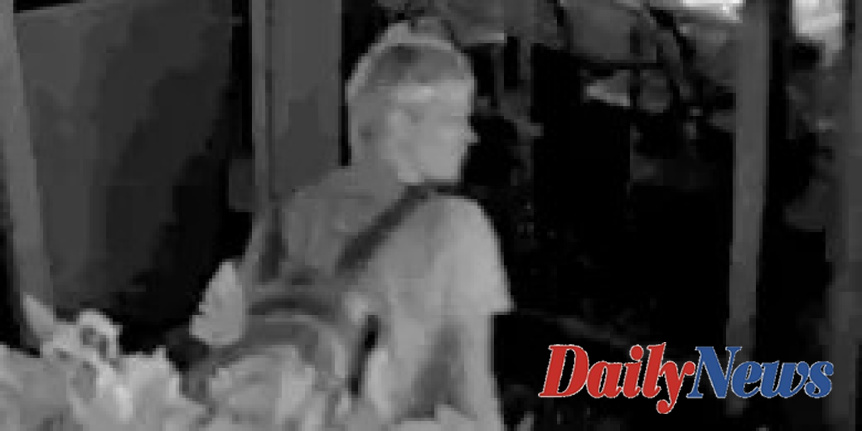 Police arrested a person of concern in connection to a string attack on seven Asian women that took place in Manhattan on Sunday, and the New York Police Department.

According to NBC News New York, the individual was taken into custody on Wednesday after barricading himself in the New York Public Library.

According to the New York Police Department, the suspect in the attack punched or injured his victims, ranging in age from 19-57 without provocation.

The NYPD sent an email to NBC News confirming that a person of concern was taken into custody, but not stating that they have made any official arrests.

The person of interest was not identified. He was described as having a light complexion with blonde hair.

A spokesperson for New York Public Library stated that Roshanta Williams, NYPL guard, told Elmirel Cephas, guard lieutenant at NYPL, that a regular library user appeared to be the suspect in the series of attacks on Asian women.

The spokesperson stated that they had seen news videos and suspected this to be the case. Cephas recognised the person of concern as he entered the library, and called 911 to monitor his behavior. He was taken into custody by the guards who followed him to a bathroom where he locked himself in a stall until police arrived.

NBC News New York reported that he was taken by the 7th Precinct to the headquarters of NYPD’s Hate Crimes Task Force. They are currently investigating the string of assaults.

According to police, the first attack took place Sunday night at 6:30 pm in Midtown. The suspect approached a 57-year-old woman and punched her in both the face and then fled.

According to the NYPD, there was no previous interaction or statements made.

According to authorities, the victim sustained swelling on her left side and a cut lip. She was then admitted to private hospitals.

Police said that the suspect struck a 25-year old Asian woman in the head and back in the area of Fifth Avenue and East 30th Street ten minutes later. The victim did not require medical attention at the scene.

The man fled on foot and punched a 21 year-old woman in her face at Park Avenue South and East 23rd Street just five minutes later.

At 6:50 p.m. the suspect approached a 25 year-old Asian woman near Irving Place and East 17th Street and punched her in both the face and the head. Police said she suffered minor injuries, including a laceration to her upper lip and swelling of the lower lip. She did not require medical attention.

According to police, he then elbowed a 19 year old girl in the face close to Union Square East and East 17th Street. She did not require medical attention.

At 7:25 p.m., he punched a 25 year-old woman in her mouth near East Houston and Mott Streets. The NYPD stated that emergency medical services were called to treat her swelling and bleeding to her lower lip.

At 8:37 p.m., the attack on Broadway and East 8th Street was over. The suspect allegedly shoved a woman aged 20 to the ground. According to police, she sustained minor injuries to her hands but didn't need any medical attention.

Police shared video footage of the suspect and said that he was last seen wearing a multicolored backpack and a light-blue T-shirt, dark-colored pants, and dark-colored shoes.

During the Covid-19 epidemic, attacks on the Asian American community soared. In December, the NYPD reported that attacks on Asians increased by 361 percent in 2020 compared to the previous years.

1 Montana Gov. Gianforte hunts and kills a National... 2 Chaperone at California church, father who killed... 3 Officials say a California father who was driving... 4 "We are very worried": Black voters worry... 5 Trump is a coward as Biden leads a free world against... 6 Russia launches attacks on key Ukrainian cities. Biden... 7 White House announces new Covid strategy to address... 8 Cuellar and Cisneros will be running for second in... 9 After admitting to an affair, Texas Republican withdraws... 10 Biden takes to the road to promote his agenda, as... 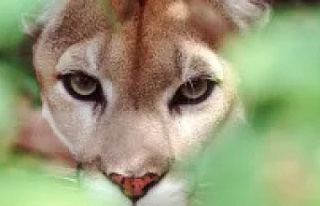