Juan Carlos I, 43 years after

The four great realms of the History of Spain have been the work of Carlos I, Felipe II, Carlos III and Juan Carlos I. The transformation from a dictatorship of

The four great realms of the History of Spain have been the work of Carlos I, Felipe II, Carlos III and Juan Carlos I. The transformation from a dictatorship of 36 years, embodied by the friend of Hitler and Mussolini, to a pluralist democracy in full is due to the decision, the courage and the lucidity of the son of John III. To deny that means to deny the evidence. The Transition is the work of a King is exemplary and of a people mature and moderate.

I Feel for Adolfo Suarez admiration and thanks that was very good to me, even in the most difficult time, before the death of the dictator, when I was a plague and Franco considered me in his journal as "the greatest enemy of the Regime" (Franco Salgado-Araujo, My private conversations with Franco, p. 478). The historical truth is that Suarez was just a pawn of the King, a co-worker that I obeyed without question and knew how to deceive the franco regime with the law of political reform. Attributed to Suarez which corresponds to the King means to encourage the posverdad, that is to say, the greater the lies.

Don Juan stated dozens of times in the exile that the role of the Monarchy consisted in returning to the Spanish people the national sovereignty kidnapped in 1939 by the victorious Army of the war uncivil. For 39 years, and until his generous abdication, Juan Carlos has served the Spanish people in all matters entrusted to him by the general will freely expressed. Arbitrator and moderator of the national life, image, next to the Reina Sofía always, of Spain, which he represented in all the world, guarantor of national unity, a tireless worker, Don Juan Carlos fulfilled always with all of its obligations and delivered speeches the same to the british Parliament, which, before the Duma of the Soviet Union, before the Congress of the united States of America before the National Assembly of communist China.

The pettiness of some thrives today in the figure of Don Juan Carlos, who, however, and despite so much cicatería and so frail misery, already occupies a place in History, highlighted as one of the four great Monarchs who reigned in Spain. The King father, in the end, you can celebrate tomorrow with the satisfaction of duty fulfilled its access to the throne 43 years ago. Don John III died in 1993, proud of his son and of the exemplary manner in which she embodied the parliamentary Monarchy, the Monarchy of all.

1 Admissible the complaint against Dani Mateo for blowing... 2 Sanchez reiterated his threat to veto the agreement... 3 The UDEF interrogates several hours to the chief legal... 4 Stretching the gum of this TVE 5 The sector valencian of the car again to fear for... 6 10 actresses who, being pregnant, who filmed series... 7 Hungary 2007: The war between Alonso and Hamilton... 8 The parties formalized the rupture: PP and PSOE withdraw... 9 Wings for science, Spanish younger 10 Carmen Posadas: "I passed leaflets against Franco... 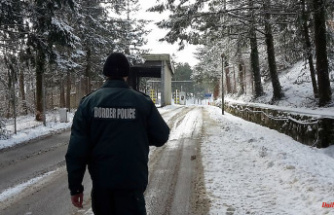 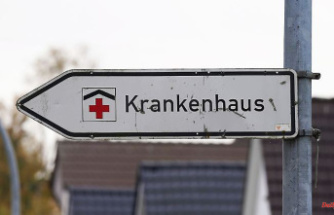 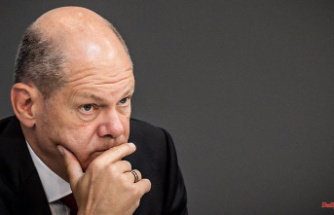 One year of traffic lights: the goals are clear, but the craftsmanship is poor 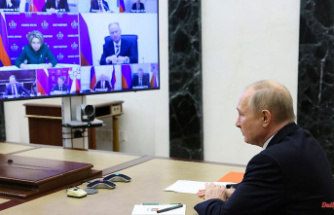 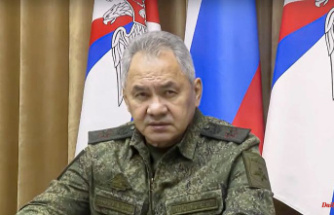 Admissible the complaint against Dani Mateo for blowing...