Poland's President accuses Germany of breaching its word in the agreed exchange of armored rings. 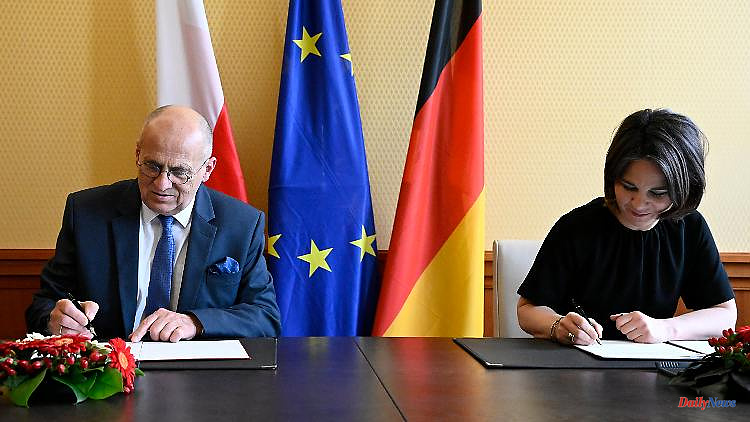 Poland's President accuses Germany of breaching its word in the agreed exchange of armored rings. Foreign Minister Baerbock is trying to convey the message that heavy military equipment cannot be brought in "by snapping your fingers". Further weapons deliveries are being worked on. However, your Polish colleague criticizes Berlin's egoism when it comes to energy.

After massive criticism of Germany by Polish President Andrzej Duda, Greens Federal Foreign Minister Annalena Baerbock discussed with her Polish colleague Zbigniew Rau an exchange of armored rings demanded by Poland. After a meeting in Berlin, Baerbock said she had spoken to Rau about how existing "ambiguities" could be cleared up together. Germany cannot deliver heavy military equipment to Ukraine "at the push of a button or with a snap of the fingers", especially not from German stocks, Baerbock asked for understanding. The material must be "available, repaired or reordered accordingly". "It is therefore important that we are in constant contact with each other so that no misunderstandings arise," said the minister.

Rau said he had "taken note of the German statement". Baerbock gave him "a number of reasons" why the required ring exchange had not yet taken place. In Berlin, however, there is apparently a will to "solve the problem".

Germany is working together with Poland and international partners to "continue to supply more weapons, ammunition and heavy equipment," said the Green politician, in order to smooth over the accusation that the support was too hesitant. At the same time, she emphasized: "We are strengthening NATO's eastern flank with German soldiers and material in the Baltic States, as well as with anti-aircraft missiles in Slovakia."

She knows how much Poland has been looking at Germany since the Russian war of aggression in Ukraine and "how the German government, how we act and what we do together to support Ukraine," said Baerbock, who said with reference to Rau : "You set a good example yourself." "I find the willingness to help with which Poland has been taking care of refugees from Ukraine for months very impressive."

Rau sharply criticized Germany's attitude towards Russia in the past and, according to a translation by the Federal Foreign Office, spoke of a "failure of German Ostpolitik". He referred to energy projects such as the Nord Stream 2 oil pipeline between Russia and Germany through the Baltic Sea, which has since been stopped by the German government. The German side was concerned with gaining a competitive advantage for the German economy through access to cheaper energy. Poland had "several times warned against conducting policy toward Russia on the basis of wishful thinking," Rau criticized. Poland was deeply sobered by the fact that Germany had not heeded the warnings. "Today the Ukrainian people are paying the greatest price for the past," said the Polish foreign minister.

The Polish President, in turn, had previously accused the German government of not keeping its promises when it came to swapping tanks. Berlin has promised Warsaw Leopard tanks to replace the existing Polish tanks delivered by his country to Ukraine, Duda told Welt. "They didn't keep that promise. And frankly, we're very disappointed." Poland has made "a large number of tanks" available to Ukraine, the Polish head of state said. "By doing so, we have weakened our own military potential and we have depleted our own military stocks." That's why the Polish government hoped for support from NATO, the USA and Germany. In general, the federal government is doing too little to help Ukraine, said Duda. Also because of the lack of German commitment, Poland stepped in with tank deliveries.

The federal government has declared its willingness to deliver heavy weapons to the Ukraine, but has often been criticized by the Ukraine and the opposition in Berlin for being too hesitant to implement it. Among other things, the federal government had also announced ring exchanges with Slovenia and the Czech Republic. The NATO partners are supplying Soviet T-72 battle tanks to Ukraine and are to receive German Leopard or Marder tanks in return for replenishing their stocks. 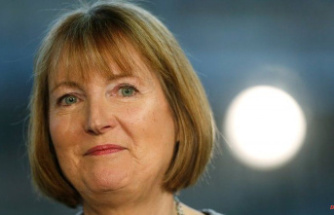 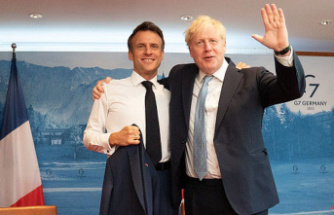 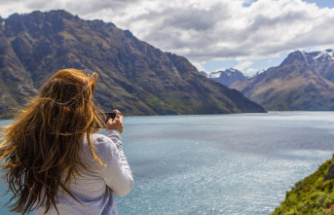 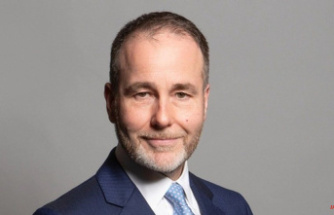 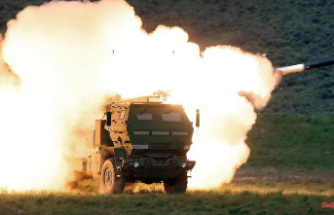 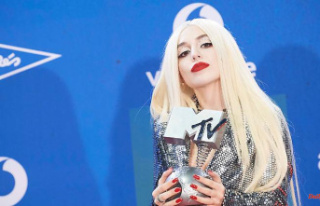