British government officials who break ethics rules have so far been expected to resign or be fired. 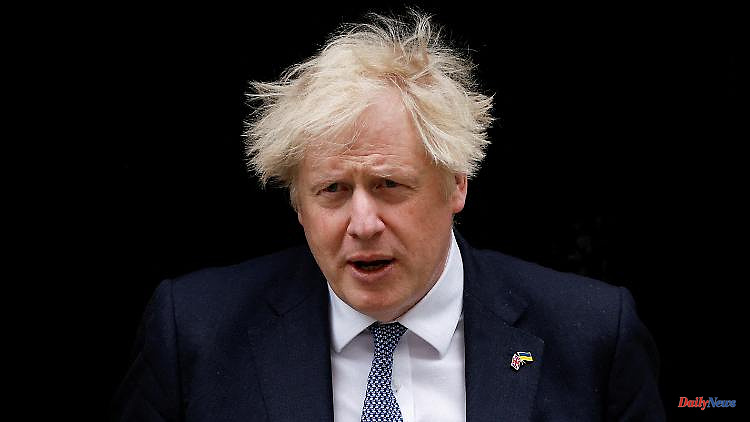 British government officials who break ethics rules have so far been expected to resign or be fired. The "Partygate" affair has made the code uncomfortable for some politicians - including Prime Minister Johnson. He changes the rules on the grounds that they are "disproportionate".

Just a few days after sharp criticism of the British government in the "Partygate" investigation report, Prime Minister Boris Johnson has weakened the behavioral guidelines for his cabinet. The government in London announced that members of the government who break the "Ministerial Code" with ethical guidelines are no longer expected to automatically resign or be fired. It was "disproportionate" if they had to lose their jobs for "minor" offenses. Instead, the prime minister could order some sort of public apology or a temporary salary suspension, it said.

The "Partygate" investigation report blames the political leadership around Johnson for a celebration culture in Downing Street that tolerated illegal lockdown parties. Johnson had announced that he would take full responsibility, but he ruled out resigning. A parliamentary committee will soon examine whether the prime minister lied to parliament about the scandal. According to the Ministerial Code, if a member of the government lies, he or she must resign or be fired.

In addition, Johnson blocked the possibility of an independent ethics adviser launching its own investigation into the prime minister. This still requires the approval of the head of government. "In order to reflect the prime minister's accountability for the conduct of the executive branch, it is important that the prime minister retains a role in making decisions about investigations," the statement said. The Daily Mirror newspaper criticized Johnson for watering down the code of ethics.

Meanwhile, an MP from Johnson's Tory party resigned from the Home Office over the "Partygate" affair. Paul Holmes was "shocked and upset" by the report's revelations and condemned "deep mistrust" and the "poisoned culture" in the government. Johnson was convinced that he still had broad support in the party. The 57-year-old didn't want to dwell on "Partygate". Johnson said he had already answered all of the questions "quite adequately and in detail."

Holmes previously worked in the role of a so-called Parliamentary Private Secretary as an assistant to Home Secretary Priti Patel. Holmes said the scandal undermined his work as an MP. "It worries me that this work on your behalf has been marred by the toxic culture that Number 10 seems to permeate." However, the 33-year-old did not call for Johnson's resignation.

Should 54 of the 359 Tory MPs speak out against the prime minister, there would be an internal vote of no confidence. According to the PA news agency, there are currently 20 MPs. The investigative report published on Wednesday by top official Sue Gray accused the political leadership of serious misconduct and recorded blatant breaches of the corona rules. 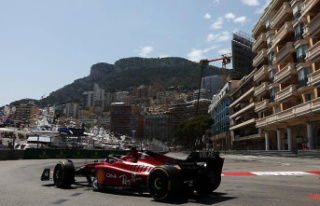