With "high-precision weapons", Russia claims to have killed numerous Poles who fought on the side of Ukraine. 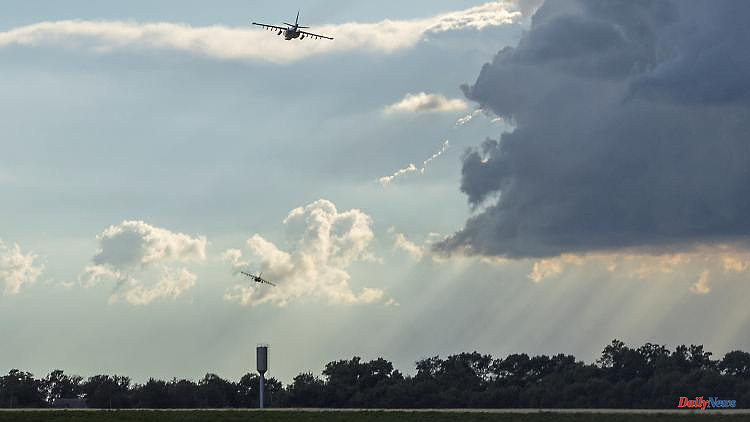 With "high-precision weapons", Russia claims to have killed numerous Poles who fought on the side of Ukraine. Hundreds of "Ukrainian soldiers and foreign mercenaries" are also said to have been hit in southern Ukraine.

Russia claims it has killed dozens of Polish fighters in attacks in eastern Ukraine. "Up to 80 Polish mercenaries" were killed in "high-precision weapon attacks on the Megatex zinc factory in the village of Konstantinovka," according to Defense Ministry spokesman Igor Konashenkov, who also acknowledged the destruction of "20 armored fighting vehicles and eight-degree multiple rocket launchers." gave.

Konstantinovka, Kostyantynivka in Ukrainian, is located in the Donetsk region, which has been hotly contested since the Russian offensive began on February 24. When exactly the attack took place, Konashenkov left open. At the same time, he reported that within a day "more than 300 Ukrainian soldiers and foreign mercenaries" had been killed and "35 heavy weapons" destroyed in the southern Ukrainian city of Mykolaiv.

Russia refers to all foreign volunteers fighting alongside Ukrainian forces as "mercenaries". The information provided by the Russian Defense Ministry could not initially be checked independently. Overall, the lieutenant general put the Ukrainian losses from air, rocket and artillery attacks alone at 780 "nationalists" within 24 hours. This information cannot be independently verified. Konashenkov did not give details of the ground offensive of the Russian troops in the Donbass.

In the past few days, the Russian armed forces had taken several towns in the Sievarodonetsk-Lysychansk conurbation. The first of the two major cities is now under Russian control. In addition, troops loyal to Moscow are on the southern outskirts of Lysychansk.

1 Critics about the crypto market: "You have 10,000... 2 Chelsea wants to get rid of Werner: the end of a very... 3 Municipalities warn of water shortages: pools could... 4 Bavaria: Jutta Speidel: Take a closer look at domestic... 5 Thuringia: Hubrich re-elected leader of the Young... 6 Saxony-Anhalt: sweet or sour: the cherry season in... 7 North Rhine-Westphalia: Showers and thunderstorms... 8 North Rhine-Westphalia: Manfred Schnieder's new... 9 Mecklenburg-Western Pomerania: the German weather... 10 Saxony-Anhalt: Man breaks into pharmacy: drugs and... 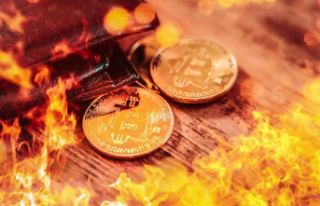