Cuban President Díaz-Canel is on one of his rare trips abroad and is now meeting Putin's closest ally: China's President Xi. 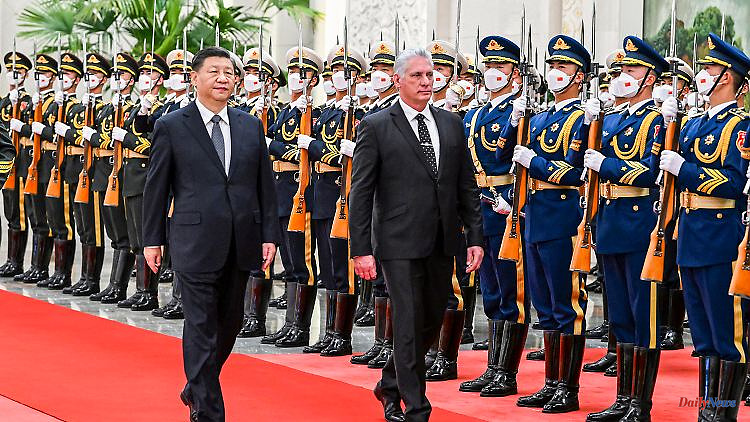 Cuban President Díaz-Canel is on one of his rare trips abroad and is now meeting Putin's closest ally: China's President Xi. He seems to have pity on the starving Caribbean island.

China is helping Cuba, which is suffering from a severe economic crisis as a result of the corona pandemic, with a donation of around 100 million dollars (96 million euros). Chinese President Xi Jinping presented the donation to Cuban President Miguel Díaz-Canel at the end of his visit to China, Cuban Deputy Prime Minister Alejandro Gil said on Saturday.

Xi and Díaz-Canel met on Friday, Gil told Cuban state television. The money will be spent on "priorities," said Gil, who is also Minister for Commerce. Cuba is currently suffering from the worst economic crisis in three decades.

Díaz-Canel is on one of his rare trips abroad, which has taken him to Turkey and Russia, among other places. Together with President Vladimir Putin, he inaugurated a Fidel Castro statue in Moscow. The Cuban is looking for support to renew the outdated energy supply that keeps collapsing and causing power outages.

During the Cold War, the Soviet Union was the main donor to socialist Cuba. Hard years began for Cuba after the payments ceased after their collapse. Hopes for improvement came when Barack Obama became US President. Relations between the two countries improved, Obama even visited Cuba. But the hoped-for end of the US trade embargo did not come about.

According to Gil, the two heads of state also discussed the debt that Cuba has accumulated with China. He did not provide information on the amount. "We are looking at mutually acceptable formulas for planning and restructuring the debt," Gil said. China is Cuba's second largest trading partner after Venezuela. Both countries are close allies of the government in Havana. Since Venezuela, despite its immense oil reserves, has been drifting into chaos and poverty for years, less and less help can be expected there. 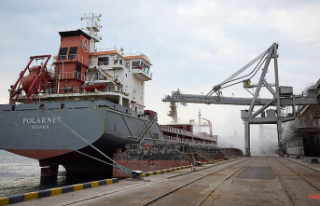