Climate laws in the EU Parliament: is the combustion engine coming to an end?

Within less than eight years, the EU Commission wants to have pollutant emissions more than halved compared to 1990. 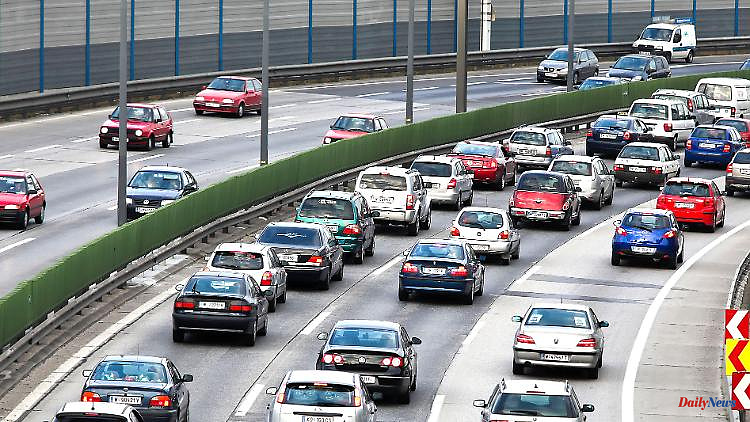 Within less than eight years, the EU Commission wants to have pollutant emissions more than halved compared to 1990. Two decades later, the confederation of states should be climate-neutral. Today, the EU Parliament is partly determining the way there.

The EU Parliament decides today on important laws to implement your climate goals. Many proposals have been controversial and could still be watered down. The background is proposals by the EU Commission to reduce climate-damaging greenhouse gas emissions by 55 percent by 2030 compared to 1990 and to become climate-neutral by 2050. Parliament is now defining its positions. In order for the laws to come into force, the EU states and the European Parliament must agree in a final step.

Around 20 percent of EU CO2 emissions are caused by road traffic, as Liberal MP Jan Huitema emphasizes. It is still uncertain whether the sale of combustion engines will be de facto completely banned from 2035 or whether certain exceptions will be permitted. The so-called fleet limits for cars and vans should drop to zero - which means that the new cars should not emit any CO2 when driving. Since no crediting of synthetic fuels is planned, this would mean the end for the combustion engine.

At the heart of EU climate policy is emissions trading, which means that you have to pay for the emission of climate-damaging gases such as CO2. The system is now to be extended to buildings and traffic. Until recently, this was hotly debated because it was feared that consumers would then have to pay even more for heating and driving. In Germany and other EU countries, these areas are already part of emissions trading.

Members of the environmental committee recently agreed that corporations should pay for the emission of climate-damaging gases from commercial buildings and commercial traffic from 2025. Private households would initially be excluded. Only when energy prices have fallen and households are already receiving money from a new climate social fund will they be added from 2029.

The allocation of free certificates for the emission of CO2 to certain companies was also controversial until the end. This is intended to help competitiveness as long as other regions of the world do not have CO2 pricing. There are proposals to stop giving out free certificates after 2030, 2032 or 2035.

MEPs also vote on a carbon price for foreign manufacturers. This would be calculated based on the CO2 emissions during production. There would be a discount if the greenhouse gas emissions had already been paid for in the home country. This should lead to comparable costs for imported goods and products produced in the EU, since EU manufacturers are already paying for the emission of climate-damaging gases via the ETS. At the same time, other countries should be persuaded to also introduce stricter climate measures. Initially, cement, iron and steel, aluminium, fertilizers and electricity are to be regulated. It is disputed when the system should come into force. 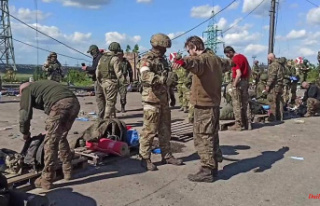