In 2014, Scotland is asking its citizens whether to leave the UK. 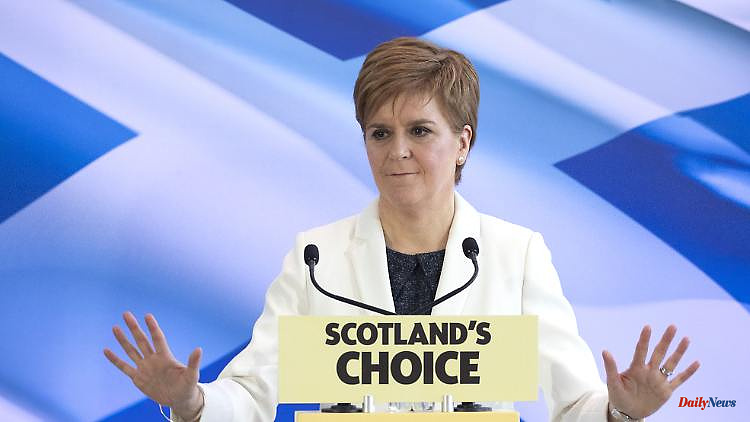 In 2014, Scotland is asking its citizens whether to leave the UK. The referendum fails, and a new attempt is to be made in 2023. In order to avoid a British blockade of the vote, the Scottish government could trick the question.

Scottish Prime Minister Nicola Sturgeon wants her compatriots to vote again next autumn on whether Scotland should become an independent state. A corresponding referendum on secession from the United Kingdom should take place on October 19, 2023, Sturgeon announced in the Scottish Parliament in Edinburgh.

"The time has come to put Scotland on the right track. The time has come for independence," said the politician. In a 2014 referendum, a majority of Scots (55 percent) voted to remain in the UK. However, that was before Brexit, which the northernmost part of Britain had rejected with a clear majority (62 percent). The supporters of independence therefore hope that the situation will change if there is another vote.

The British government's approval is actually required for such a vote, which it has so far refused to do. If necessary, however, Sturgeon intends to arrange the vote in such a way that it can be held lawfully without this consent. "It's definitely different," said Glasgow Caledonian University lawyer Nick McKerrell. It is conceivable that the Scottish government would rather ask whether the population would fundamentally support negotiations on Scotland's independent status, rather than asking a clear question for or against independence.

In any case, complaints from opponents are to be expected, which would delay the process. McKerrell said that a corresponding law would first have to be introduced into the Scottish Parliament. The resulting legal dispute could drag on for months. 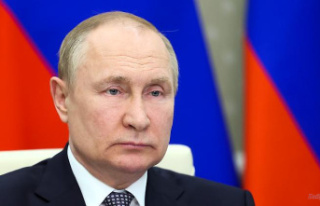 Host “rules out”: Putin is not allowed to come...