Duda attacks Scholz and Macron: "Did anyone talk to Hitler like that?"

Germany and France are trying to mediate in the Ukraine war. 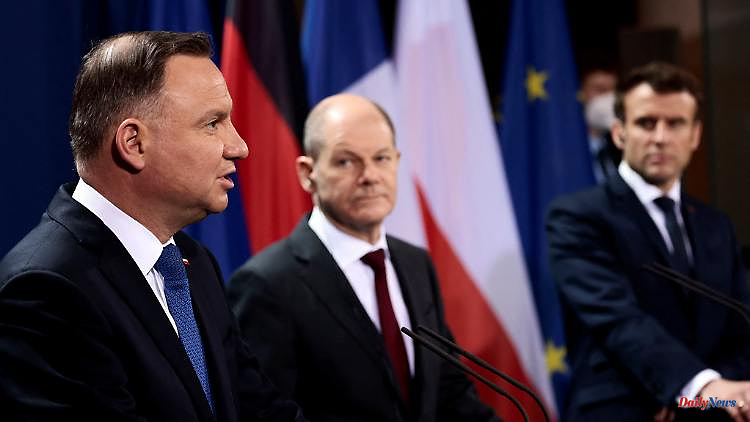 Germany and France are trying to mediate in the Ukraine war. Scholz and Macron keep calling Putin for this. That displeases Polish President Duda. He compares the situation with the Second World War and says: "These talks are useless."

Polish President Andrzej Duda has criticized the fact that Chancellor Olaf Scholz and French President Emmanuel Macron are continuing to hold talks with Kremlin chief Vladimir Putin despite Russia's war of aggression against Ukraine. "I am amazed at all these talks that are being held with Putin, especially by Chancellor Scholz, by President Emmanuel Macron. These talks are useless," criticized Duda in a "Bild" interview. Rather, they "created a kind of legitimacy for a person responsible for crimes committed by the Russian army in Ukraine," Duda said.

Putin alone is responsible for sending his army to Ukraine, Duda said. The commanders are subordinate to him. The situation is similar to that of Adolf Hitler in World War II. "Did anyone talk to Adolf Hitler like that during WWII?" Duda asked. And: "Did someone say that Adolf Hitler has to save face? That we should proceed in a way that is not humiliating for Adolf Hitler?" He doesn't know such voices. Duda is referring to Macron's statements, who recently said in an interview: "We must not humiliate Russia so that we can use diplomatic means to build a launch pad on the day the fighting stops."

Duda also criticized German companies, which he accused of pursuing their business interests regardless of the Russian war of aggression against Ukraine. "We hear that a large part of the German economy, which is very strong, wants to continue doing business," he said. "My impression is - excuse me, maybe some people in Germany will feel offended - that this part of the German economy doesn't give a damn what's going on in Ukraine, what's going on with Poland." Duda described the attitude of the companies he criticized as follows: "We want to do business, make money. We want to sell our products, we want to buy cheap gas and oil."

The Polish head of state demanded that everything be done to stop "imperialist Russia" and help Ukraine. The great hope is that Putin "breaks his teeth on Ukraine." In the meantime, Poland could become so strong that it would not be worth attacking the country, Duda hopes.

1 It matters. Uyghurs: EU could ban forced labor products... 2 Baden-Württemberg: Customs prevent smuggling of high-quality... 3 Legislative 2022. One day, one constituency. In the... 4 Infection confirmed: Deadly Borna virus detected in... 5 There was a scandal before the summit: Biden shows... 6 Small power station for the balcony: Reduce electricity... 7 Bathing in your own pool: These building regulations... 8 Drome. Tricastin nuclear power station: An open judicial... 9 One degree more possible by 2028: It will be hotter... 10 Policy. Macron to meet with Tarn officials to discuss... 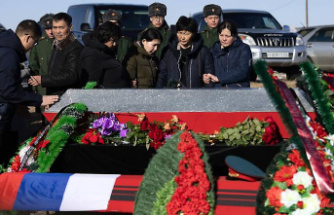 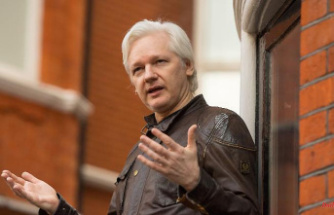 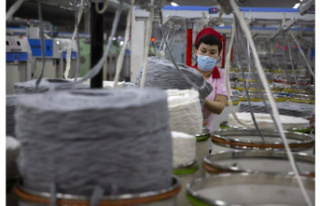