Entry into the Bundestag decisive: AfD close foundation without entitlement to funding until 2021

The AfD demands state funds for its party-affiliated foundation. 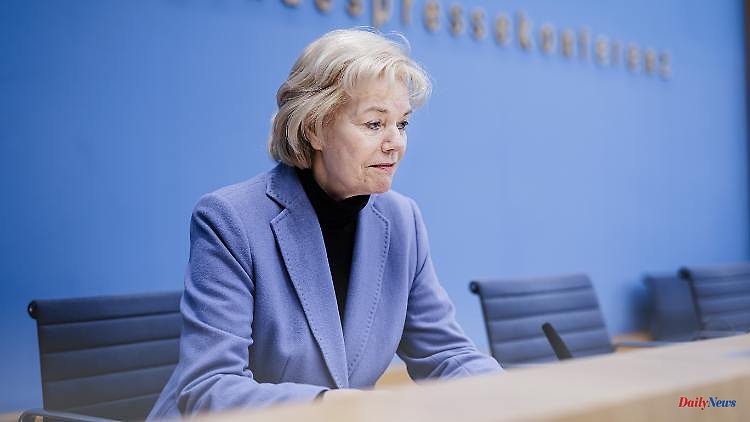 The AfD demands state funds for its party-affiliated foundation. But she doesn't get it and complains. But according to the Cologne administrative judge, she did not meet the requirements.

According to a court ruling, the Desiderius Erasmus Foundation (DES), which is close to the AfD, is not entitled to federal funding for its educational work for the years 2018, 2019 and 2021. That was decided by the Administrative Court of Cologne. The court dismissed a lawsuit for 2020 as inadmissible due to a missed deadline. The verdict is not yet legally binding. The foundation can still appeal to the Higher Administrative Court for the state of North Rhine-Westphalia in Münster (Az.: 16 K 2526/19 and 6 K 1916/20).

In its lawsuit, the foundation referred to its constitutional right to funding. The court did not follow this and referred to the principle of equal treatment in the reasoning for the judgment. In 1998, the parties agreed that party-affiliated foundations would be funded on the basis of the respective budget law.

The prerequisite for this is that the party associated with the foundation is elected to parliament in two consecutive federal elections. For this reason, the Federal Budget Act did not provide for any funding for DES for the years 2018 to 2021. The AfD entered the Bundestag for the first time in 2017. The Federal Office of Administration therefore rejected the funding applications.

Rightly so, as the administrative court in Cologne decided. The party entered the Bundestag for the second time in 2021. "However, this does not result in an obligation to grant DES a proportionate grant at least for the year 2021. In comparable cases, other party-affiliated foundations would have received funding in the year following the federal election at the earliest," said the administrative court.

1 A road trip on Highway 1 in Northern California 2 Provisions for Ukrainian fighters: ex-president sends... 3 Assault, coercion - More than 8000 police operations... 4 Next ARD scandal ?: BR director has two company cars... 5 "The children will not sit in the cold" 6 Rules by regulation: Habeck: Only 19 degrees in public... 7 Losing dignity - but please be consistent 8 Merkel's failures, which Scholz criticizes, he... 9 Berlusconi causes outrage: Italy's right wants... 10 The end of Obama's first term, Curiosity to conquer... 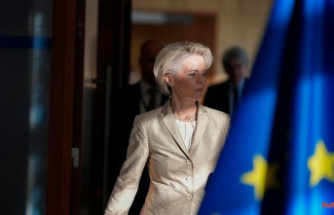 A road trip on Highway 1 in Northern California