The Union braces itself against the planned citizens' allowance, which it considers "socially unjust". 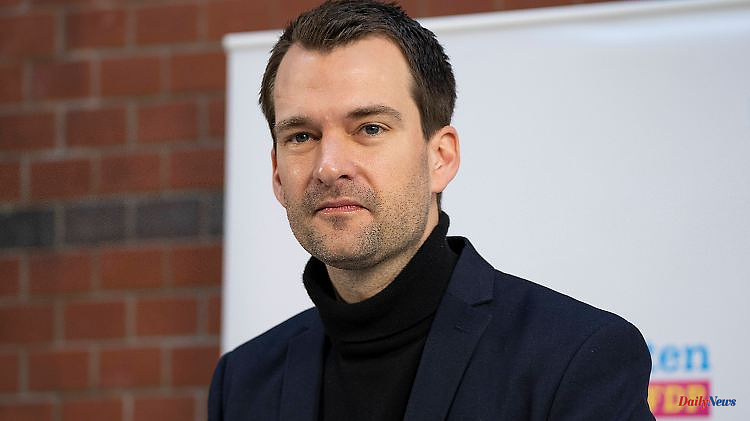 The Union braces itself against the planned citizens' allowance, which it considers "socially unjust". The Union-led countries in the Bundesrat only want to agree to an increase in the standard rate on January 1st. FDP Vice Vogel explains why his party considers the project important.

The CDU/CSU are against the planned reform, which is intended to replace Hartz IV in its current form. CSU boss Markus Söder called it "socially unfair". From the point of view of the Union, those affected would be able to keep too much property and would have to fear too few sanctions if they did not follow the instructions of the job center. According to its parliamentary director Thorsten Frei, the Union faction is therefore considering applying again for only the standard rates to be increased as of January 1st. However, this is currently not an option for the federal government. "The welfare state must build people a sure-footed ladder out of their dependency," said Vogel. "That's why it would be wrong to only raise the standard rates and leave everything else as it is today with Hartz IV."

Vogel, who used to run the Solingen-Wuppertal employment agency, explained: "With the citizen's allowance, we want to enable those affected to earn more than they do today." This increases their chances of advancement because it makes their effort more worthwhile. "If, for example, a daughter or son of Hartz IV recipients starts an apprenticeship today, they are only allowed to keep 200 euros. In the future it should be over 600 euros," said Vogel. He continued: "Today, for example, Annika, who grows up in a Hartz IV family and works in a mini job, can only keep 184 euros of 520 euros. If Ayse, whose parents are financially independent, does the same mini job, then she can keep 520 euros."

Today, young people so often learn early in life that their effort is not worth it and that it makes little difference if they work. With parents in a difficult situation, they would have worse chances. "That triggers something in the minds of young people," said Vogel, who is also parliamentary director of the FDP parliamentary group. "It's the opposite of opportunities regardless of background." The citizen money should change this.

After the draft law by Labor Minister Hubertus Heil from the SPD did not get a majority in the Bundesrat, the mediation committee of the Bundesrat and Bundestag is to lash down a compromise this Wednesday. As was heard from the coalition, informal talks on this are already in full swing. 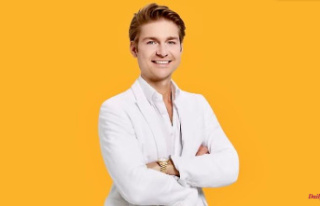