Holocaust Remembrance Day: Ramelow warns against the exclusion of Sinti and Roma

Bundesrat President Bodo Ramelow (left) commemorated hundreds of thousands of Sinti and Roma who were once murdered by the National Socialists in Europe. 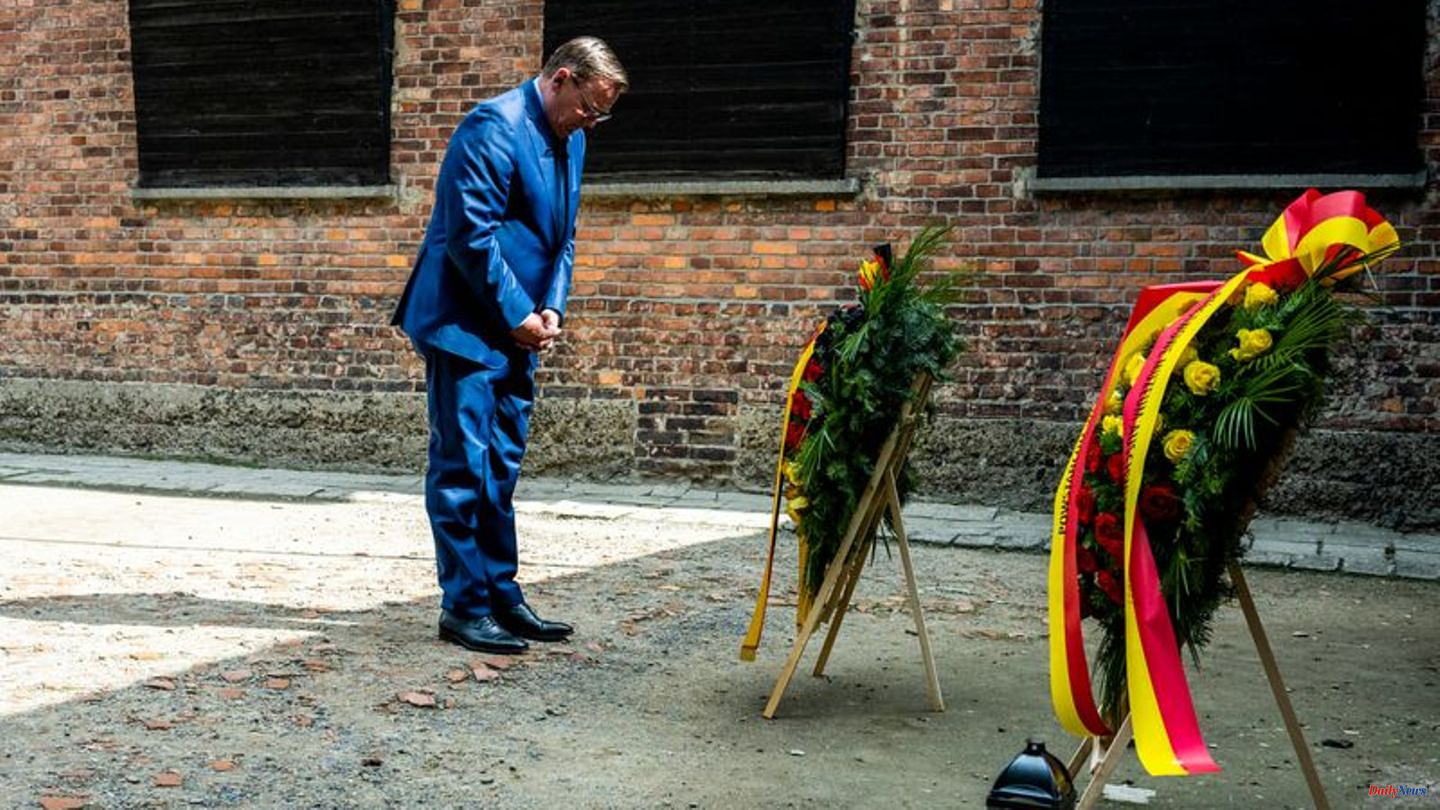 Bundesrat President Bodo Ramelow (left) commemorated hundreds of thousands of Sinti and Roma who were once murdered by the National Socialists in Europe.

"We are here today to look the horror in the face and thereby make it visible," said Ramelow at the European Holocaust Remembrance Day for Sinti and Roma at the Auschwitz-Birkenau Memorial in Poland, according to the State Chancellery of Thuringia. At the same time, he warned against racism, discrimination and exclusion. He laid wreaths together with the chairman of the Central Council of German Sinti and Roma, Romani Rose.

Sinti and Roma "belong to us"

The Roma are Europe's largest ethnic minority. "And yet in many places you are marginalized again in a kind of unspoken apartheid," said the President of the Federal Council. Sinti and Roma are part of social and cultural life. "You belong to us. Please don't hide," he said.

Ramelow was of the opinion that dealing with minorities "is an important criterion for the admission of new countries into the EU". Referring to the Russian war of aggression against Ukraine, he warned that this "must not be the backdrop or even serve as a pretext for the expulsion of the Roma from Ukraine."

Rose, on the other hand, said, according to the speech transcript, referring to Ukraine, where "our failure in relation to the legacy of the victims of Auschwitz is revealed." He not only has the war in mind, "I also have in mind the often inhumane living conditions of the estimated 400,000 Ukrainian Roma."

Their men defended the country, many women and children had to flee. "Nevertheless, Roma in Ukraine continue to be marginalized and discriminated against," said Rose. He spoke of antigypsyism in Ukraine. Even in countries that take in refugees, the Roma are rejected - including in Germany.

Thuringia's Prime Minister is President of the Bundesrat this year and represented Germany at the memorial event in Auschwitz, the former Nazi concentration and extermination camp in occupied Poland.

Sinti and Roma were criminalized again after 1945, and their population group was denied victim status for a long time, said Ramelow. He pleaded again for dealing with this "second persecution" after 1945. Ramelow: "We have to break this eerie silence." 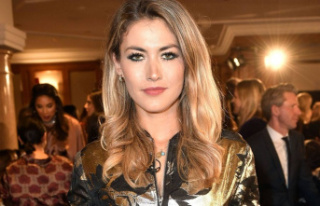 Fiona Erdmann: This is how her daughter Neyla feels...