The US Department of Justice is taking legal action against the state of Idaho over plans to increase abortion rights there. 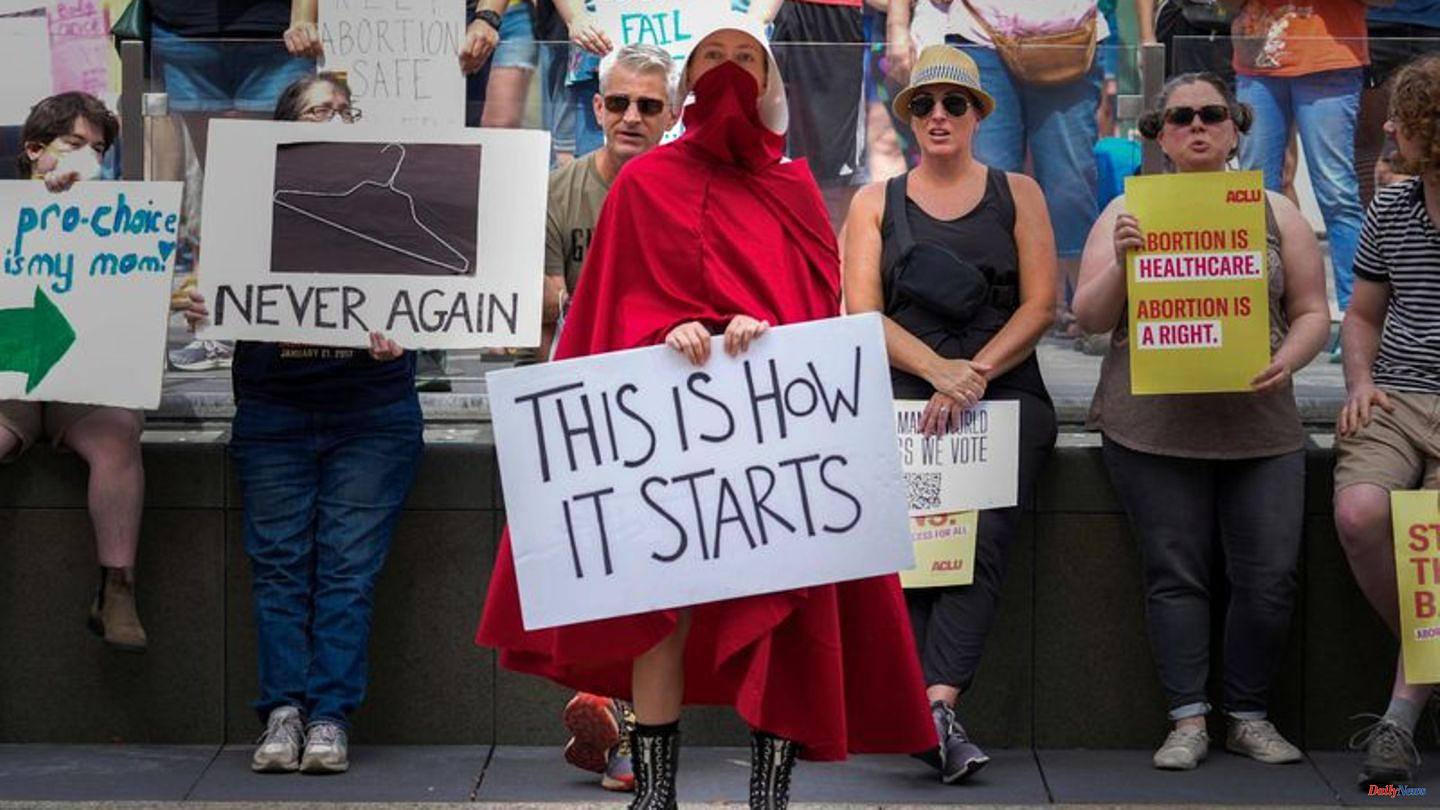 The US Department of Justice is taking legal action against the state of Idaho over plans to increase abortion rights there.

Attorney General Merrick Garland said in Washington his department had filed a lawsuit against Idaho's plans to ban abortion in almost all cases, including medical emergencies for pregnant women. The regulation, which should come into force there at the end of August, only provides for an exception for cases in which a woman's life is in danger, but not for cases in which an abortion is necessary to seriously endanger a woman's health to prevent.

According to the US Department of Justice, this violates federal law. Because all hospitals that receive certain government funds are required to provide patients in the emergency room with the necessary "stabilizing treatment" to save their lives or prevent serious damage to their health. And under certain circumstances, a termination of pregnancy is absolutely necessary as such "stabilizing treatment".

At the end of June, the US Supreme Court overturned the almost 50-year right to abortion, arguing that it was not enshrined in the constitution. Because there is no statewide law protecting the right to abortion, legislation now rests with the states. Republican-governed US states in particular are now trying to establish restrictive abortion regulations as quickly as possible. The government of US President Joe Biden had sharply criticized the Supreme Court's decision and announced that it would use all conceivable means to promote abortion rights. The lawsuit against Idaho is an example of this.

"We will use all resources at our disposal to ensure pregnant women receive the emergency medical treatment to which they are entitled under federal law," Garland said. "And we will be closely reviewing state abortion laws to make sure they are consistent with federal law." 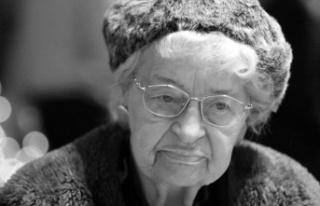 At the age of 96: Graue Panther co-founder Trude Unruh...