After the Russian invasion of Ukraine, Italian authorities arrested a yacht owned by the oligarch Dmitry Mazepin in Sardinia. 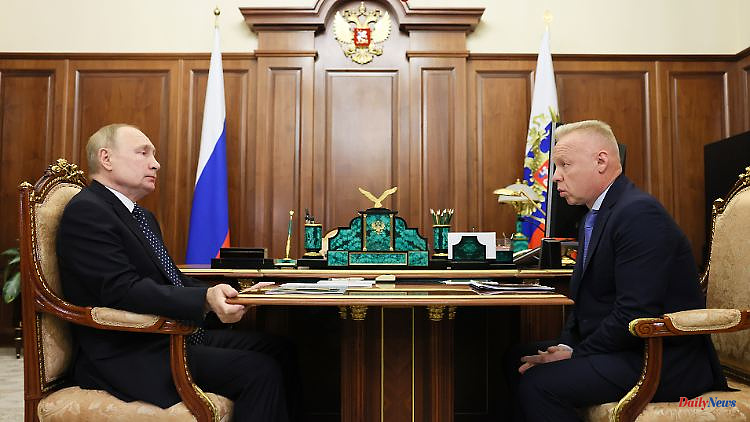 After the Russian invasion of Ukraine, Italian authorities arrested a yacht owned by the oligarch Dmitry Mazepin in Sardinia. But then the ship disappears from the harbor without a trace. Apparently, the Kremlin-affiliated big business has pulled off a coup worthy of a film.

A luxury yacht belonging to Russian oligarch Dmitri Mazepin, detained in Sardinia due to EU sanctions, mysteriously disappeared from its port over the summer. As the British newspaper "The Guardian" reports, the 22-meter-long Aldabra, which is valued at between 700,000 and one million euros, was in the port of Olbia and was seized in March when Mazepin arrived on the island after the start of the Russian invasion of Ukraine sanctions list of the European Union.

Despite the sanctions, the ship was able to leave port in June - according to the report, just a few hours before the Italian authorities received final confirmation that the yacht was indeed owned by Mazepin. According to The Guardian, the police said the oligarch had hired a foreign company for this purpose. They provided a captain who could lead the yacht out of the port. It is unclear where the ship is now. As the police further explained, everyone involved - Mazepin himself, the company and the captain - face a fine of up to 500,000 euros.

Dmitry Mazepin is the majority shareholder and co-owner of the Uralkali mining concern. The 54-year-old is considered a confidante of Kremlin boss Vladimir Putin. He is the father of former Formula 1 racing driver Nikita Mazepin, who lost his cockpit in the US team Haas a few days after Russian troops invaded Ukraine. The motorsport enthusiast had previously refused to condemn the war of aggression. The contract with the main sponsor Uralkali was also terminated.

At the beginning of March, Dmitri and Nikita Mazepin were put on the EU sanctions list. On February 24, the day the raid on Ukraine began, the oligarch attended a meeting with Putin in the Kremlin. In April, the Italian financial police had already confiscated a villa in Sardinia worth more than 100 million euros, which is attributed to the Mazepins.

1 Expert on "Reichsbürger": "These are... 2 Production at a low: France is gradually ramping up... 3 Majority in the US Senate wobbles: Arizona Senator... 4 Small shoulders, huge burden: Aging magician Modric... 5 Germany's football is looking for support: FC... 6 "If it were heaven": billionaire Lo dreams... 7 The Berlinale gets bite: Kristen Stewart becomes jury... 8 Oscar contender?: "Top Gun: Maverick" is... 9 'It Sucked': Christina Applegate Opens Up... 10 North Rhine-Westphalia: consequences of the pandemic:... 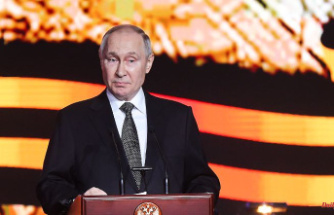 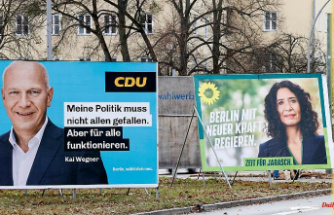 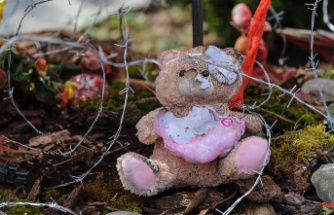 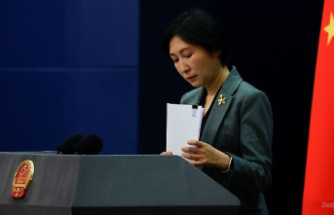 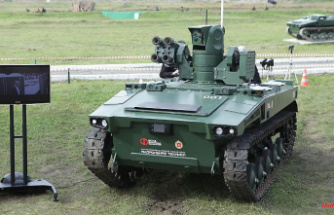 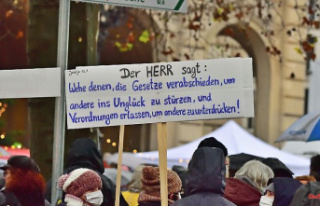 Expert on "Reichsbürger": "These are...