Jared Kusher, son-in-law and former advisor to ex-US President Donald Trump, made his cancer public for the first time in his memoirs, which will be published in August. 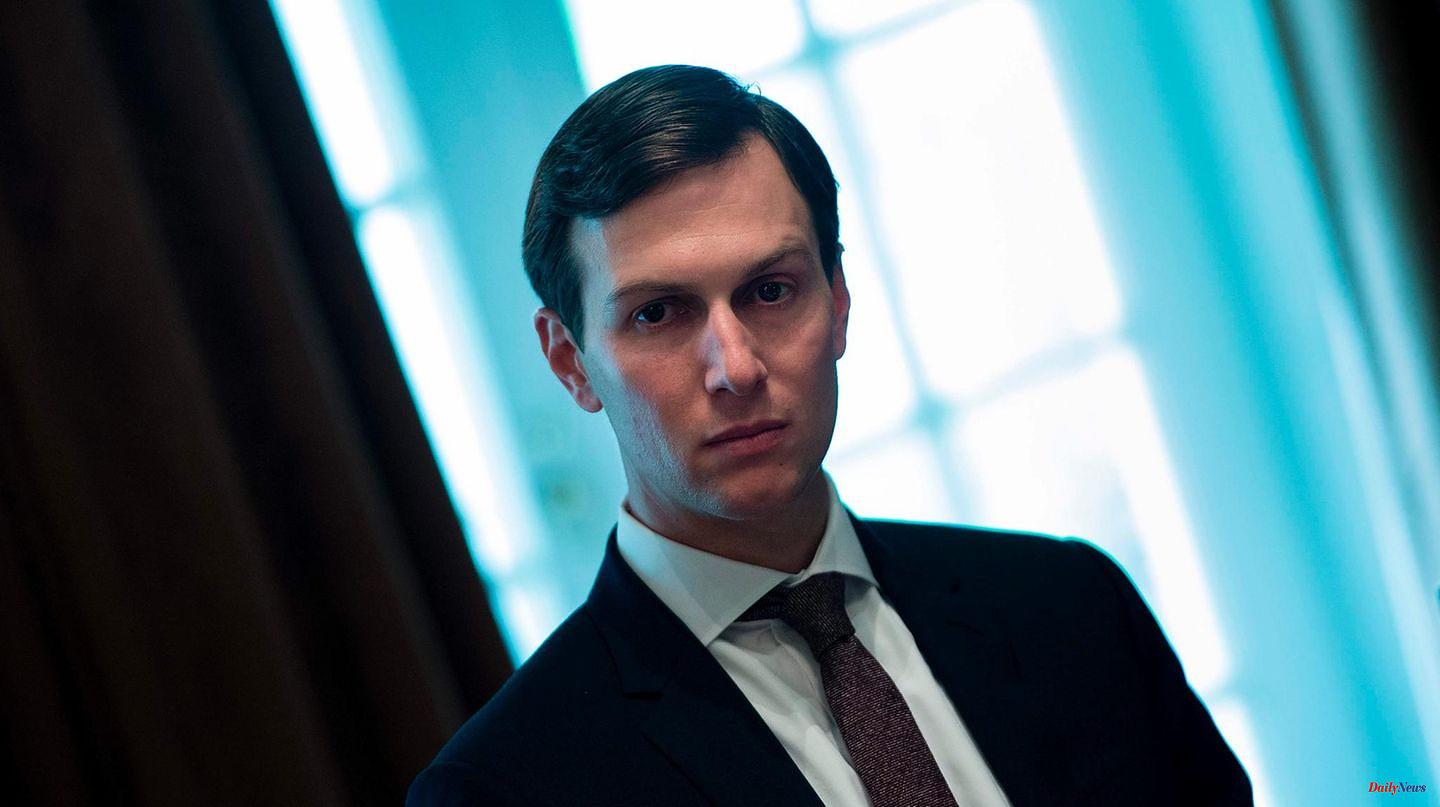 Jared Kusher, son-in-law and former advisor to ex-US President Donald Trump, made his cancer public for the first time in his memoirs, which will be published in August. As US media reports, Kushner is said to have received the diagnosis in October 2019 while he was involved in talks on a trade agreement with China for the White House.

"The morning I traveled to Texas to attend the opening of a Louis Vuitton factory, White House Physician Sean Conley pulled me into the medical booth on Air Force One," Kushner writes, according to New York Times" in his memoir, due for publication August 23. The corresponding excerpt from the book is already available to the US newspaper.

"'Your test results came back from Walter Reed,'" Conley said. "'It looks like you have cancer. We need to schedule an operation immediately.'" Kushner then instructed the doctor not to tell anyone about the diagnosis - "especially not my wife or my father-in-law".

The thyroid cancer was detected "early" but required the removal of a "considerable portion of my thyroid," Kushner continues. The husband of Trump's daughter Ivanka had been warned that permanent damage to his vocal cords could occur.

It is surprising that Kushner's illness has not yet been made public. After all, during Trump's presidency, confidential information had been leaked time and again. According to the New York Times, he does not reveal in his book why Kushner initially decided to keep the diagnosis under wraps.

Kushner underwent surgery at a New York hospital on Friday after Thanksgiving to "lose as little time as possible in the office." The presidential adviser had hoped to be able to keep his condition completely secret.

He only confided in four people - his wife Ivanka, two of his staff and Mick Mulvaney, then the president's chief of staff. His boss and father-in-law Donald Trump was not one of the few insiders.

In fact, as former government officials told the New York Times, in his capacity as senior adviser, Kushner was under no obligation to tell his father-in-law about the diagnosis - as long as it didn't affect his professional performance.

However, confidentiality in Trump's White House quickly reached its limits. "The day before the surgery, Trump called me into the Oval Office and gestured for his team to close the door. 'Are you nervous about the surgery?' he asked," Kushner writes.

When asked how his father-in-law found out about it, he simply said: "I'm the president. I know everything." Trump understands that Kushner wants to keep "these things" secret. After all, he likes to keep "such things" to himself. His son-in-law shouldn't worry about work: "We have everything under control here."

Kushner now heads the global investment firm Affinity Partners and has retired from politics – for the time being.

1 "This could really be a game changer" 2 Saxony-Anhalt: ATM in Möser blown up: high damage 3 Preacher robbed during service - millions worth of... 4 Pandemic: Checkout: More sick leave due to Corona... 5 Former goalkeeper faces 30 days in jail 6 Saxony-Anhalt: Change of sun and clouds in Saxony-Anhalt 7 Television: 15 years of "Inas Nacht": New... 8 Tunisia: President Saied close to a victory over his... 9 Federal Statistical Office: Life expectancy in Germany... 10 Social networks: BeReal, the anti-Instagram of two... 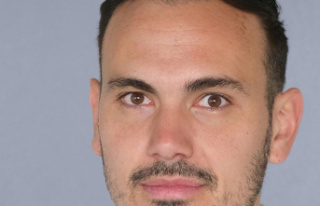 "This could really be a game changer"